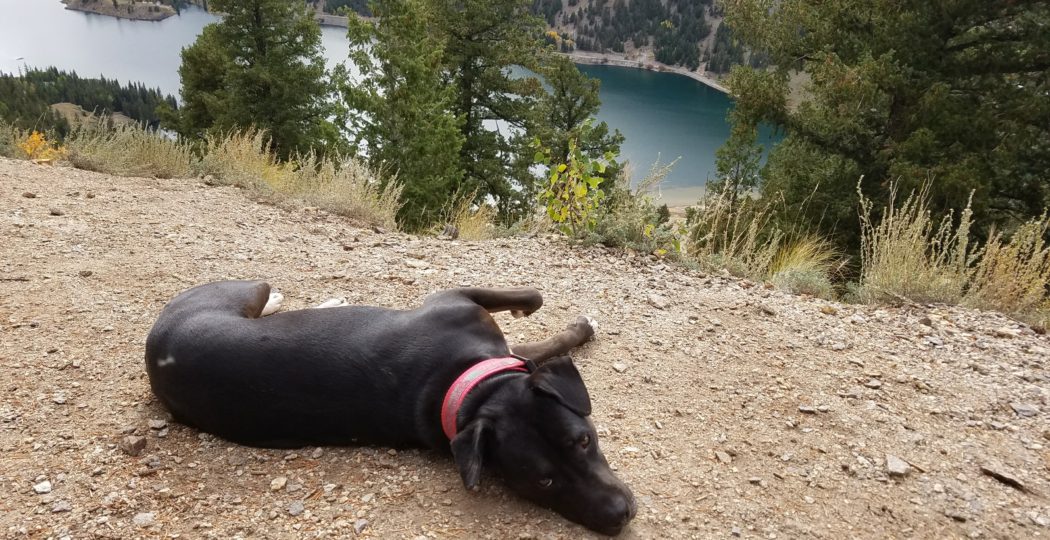 It’s an unseasonably cool spring morning at the Casa, even the Great Khan of the Hummingbirds has deigned it too chilly to send scouts south to determine the status of our sugar stores. Dad has been making some noises about getting out of bed, but if he thinks I’m ready to give up my spot, well, he must be smoking some of what Bull Taco was smuggling across the Rio Grande.

The blessing and the curse of traveling is the incredible people we meet; Vasyl from Ukraine, Xuankar from Spain, Fina from Chama, Susan from Cimarron, etc. And just as important are those that you don’t actually meet personally, but that influence our direction from afar: Shunka from SoCal, Adrian from Arizona, and, for that matter, all of you.

We still laugh about the time that we were waiting for the fireworks to begin over the mountains around Silverton; dad smelled an incredible aroma enticing us from the campfire of a large Navajo family. He struck up a conversation with the matriarch, and before you know it, we’re eating their food, they’re drinking our coffee, and we’re all sharing our stories. Even though we cherish the memories of such an encounter, the remembering brings with it a stab of pain: we’ll probably never cross paths with these people again.

But, then again, we might. Such was the case where we met Tim and Marisa in Moab, a “chance” meeting involving Hassidic Jews, a rowdy Chinese kid and a non-existent campfire. We parted ways with no expectation of ever meeting again; little did we know that they would reenter the story, but this time when dad was at his lowest, simultaneously nursing his ego and a colostomy bag, and I hadn’t even yet entered the picture; sometimes people don’t appear until they’re needed the most.

As Diogenes traveled in search of “the last honest man”, our standards are much lower, if not downright non-existent. We have no such defined expectations. Somehow the incredible hook ups keep occurring, but the harder we look, the less they seem to appear; it’s only when we relax and and go with the rythym of the road that the experiences begin to hit us faster than we can even recount.

So who will be the next Kathleen/Jose/ Xuankar/Al Unser? Or what place the next Gothic/Ophir/Taos/Valle Vidal?

Who knows? You’ll just have to go along and find out…