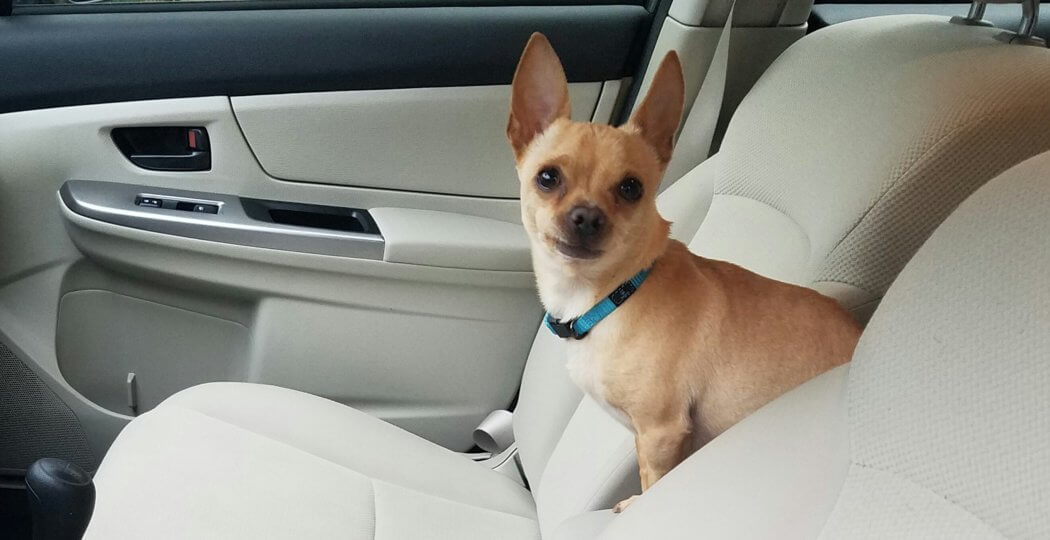 Dad here; I’m not a bit interested in sharing the gory intricacies of yesterday’s tragedy. Two scriptures in the Bible sometimes seem to not square with each other: Ecclesiastes 9:11 “chance happeneth to all dogs” and Romans 8:28, “all things work together for the good”.

As dad, I want to “fix” things, but I have to realize that some things will never be fixable, or that the fixing exceeds my skill level, not always an easy thing to admit, but here we are,

But I don’t want to stay here, gotta keep moving on; Bull is gone, but the mission is not.

I can’t begin to explain the level of tragedy that has befallen the Casa del Whackos since this page started, so I won’t even try. Just like Max and Stevie Mae, Bultaco’s time was short and his stature was tiny, but his impact was massive. Let it be known that the joy brought by these little goobers faaaar outweighed the anguish incurred at their passing.

The basis of this page has never been to avoid bad news, but to instead use the bad to focus on the good that can come out of any situation, so I’ll leave you with this:

Yesterday was Take Your Child To Work Day, so I did; it was a beautiful spring day and I had no worries about Bull being affected by the heat, so hippity-hop up into the car he went. On the way back home he demanded a stop at the Taco Bell drive through, and that’s how I will remember him: perched in a sea of crumbs in the passenger seat, demanding that I bequeath upon him the vast majority of my Crunchy Beef Burrito, and that’s where he is riding still.