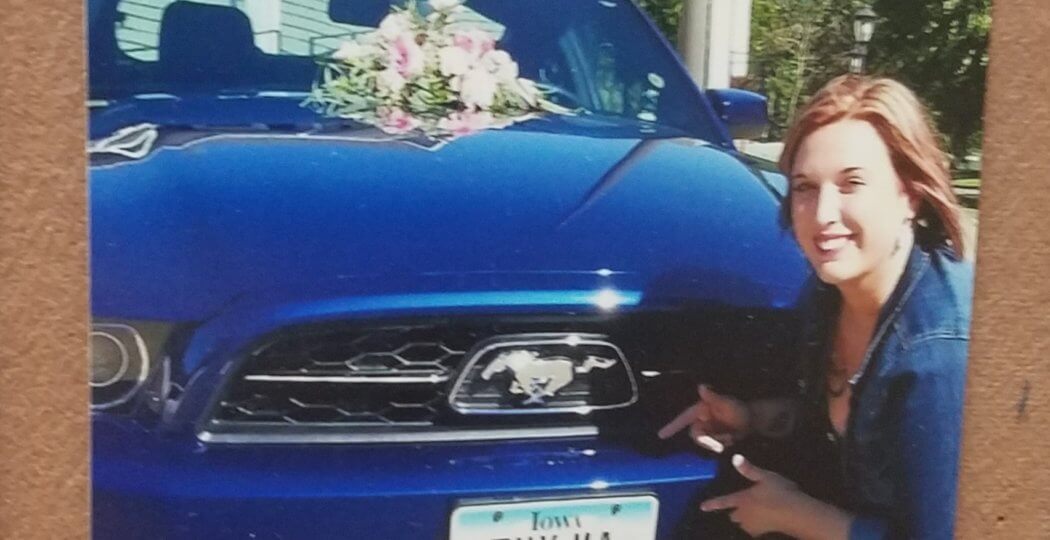 Sunday morning at the Casa del Whackos; last night’s rain has continued it’s march eastward, taking the pollen with it, but no one is willing be the first to acknowledge that the sun has risen. Even the hummingbirds are subdued, limiting their usual attempts to deplete the sugar distribution depots out back to occasional strafing runs, in a halfhearted attempt to probe the Casa’s defenses.

We all continue feigning slumber until a screech shreds the silence; Mia has realized that dad is secretly awake, and has decided to put an end to the age old question:

why do men have nipples?

As she is wont to do, Mia has placed her paws firmly on dad’s chest and begins her pre-sunrise yoga session with the “downward dog” position. This arching of her back is accompanied by the extension and curling of her meathooks, effectively performing the first formerly recorded performance of a canine nipple-ectomy, albiet without the benefits of any anesthesia. Although his place in the annals of medical history has been cemented by his unwitting participation in this ground-breaking procedure, dad is NOT pleased; he can be so ungrateful at times. Just think of it; based on his ancestry and his initial involvement in the process, when it has been performed another four hundred and ninety-nine times, he will one day be part of an exclusive group, known worldwide as, (wait for it)…

He may someday grow appreciative to be included in such a group, but I am assailed by doubts.

Dad spent the last week away from the insanity of the Casa, esconced up north in another type of madness, that of the the corporate world. He had the opportunity to finally meet face to face with some of the finest people on the planet, those unsung heroes that serve daily to make his job easier. He was reminded of the importance of living each day to the fullest when he spotted a picture in the cubicle of one such lady, a photo of a beautiful blue Mustang with personalised tags stating:

Dad had to know; as it turned out, her mom had lived only six weeks after being diagnosed with terminal cancer. During this time, they had chosen, instead of wallowing in self-pity, to cram as much living into each remain moment. When the mother passed over, she left her stunning car to her daughter; she now carries a portion of her mother’s ashes in a tiny hummingbird pendant around her neck, but I have to think that the sum of her legacy is infinitely greater than that of a car and a piece of jewelry.

She showed dad a tattoo on her arm, a final message from her mom written as they sat together, both awaiting transition to a better place; it was then that he saw the image of a blue hummingbird above the inscription.

Wait just a minute; a hummingbird pendant? A hummingbird tat? Was it possible that the omnipresent influence of the voracious feathered ingrates back in Arkansas had extended as far north as the windswept plains of Iowa and Kansas?
That this was not just a memorial tattoo, but a symbol of solidarity with the bloated airborne yaks that so torment dad back home? A virtual “mark of the beast”, if you will? It seems that he can’t go anywhere without a constant reminder of his place in the social hierarchy, existing somewhere far below that of birds and dogs.

So now when you think of hummingbirds, remember that, like the little micro-velociraptors, life is fleeting and uncatchable; all you can do is drink as deeply as possible from the feeders available to you as you migrate north or south, depending on your particular season.

Charlie Bravo, over and out.