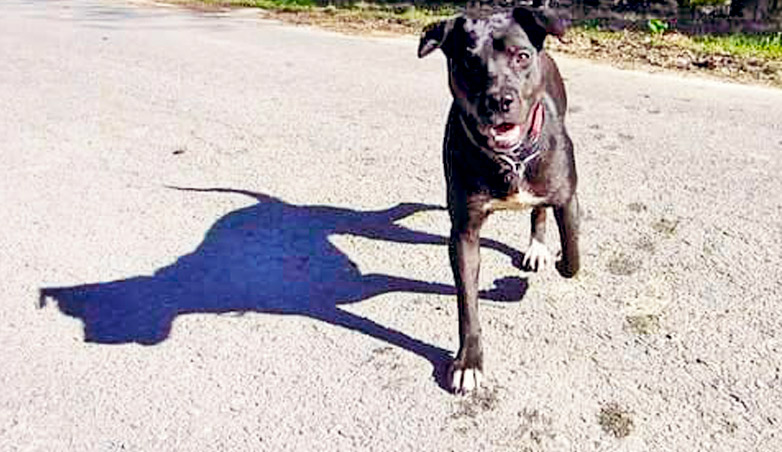 Dang it, Charlie, how am I supposed to concentrate with you squeaking that stupid ball in my face?

And how many times have I told you that it’s the highest form of rudeness to talk with your mouth full, or failing that, to interrupt while someone is, shall we say,  “occupado”, and here you are, doing both at once?

And just because that both phrases “toy time” and “toilet time” start with the same consonant and vowel, the two are not mutually interchangeable!

By the way,  the Ceremonial Scratching of the Royal Buttocks will have to be postponed until a more appropriate time as well, as it is the very height of unseemliness for the Queen to go around demanding attention by hunching her Highness’s hindquarters  on her loyal servant as he is attempting to hunker.

Squeak?(that was dad, not the ball)

Charlie, going to the toilet is supposed to be a solitary event and not a team effort; I’ve made it this far in life without a four legged life coach offering encouragement from the sidelines. Besides, how would you like it if I were to follow you around the back yard while you were searching for the perfect place to, shall we say,  “twitch the tail”?

OK, now you’ve done it!  Here’s Max and Mia, coming to see what all the ruckus is all about…  MOOOOOMMMMM!  I’m heading down the street to the gas station to get a little relief from this asylum!