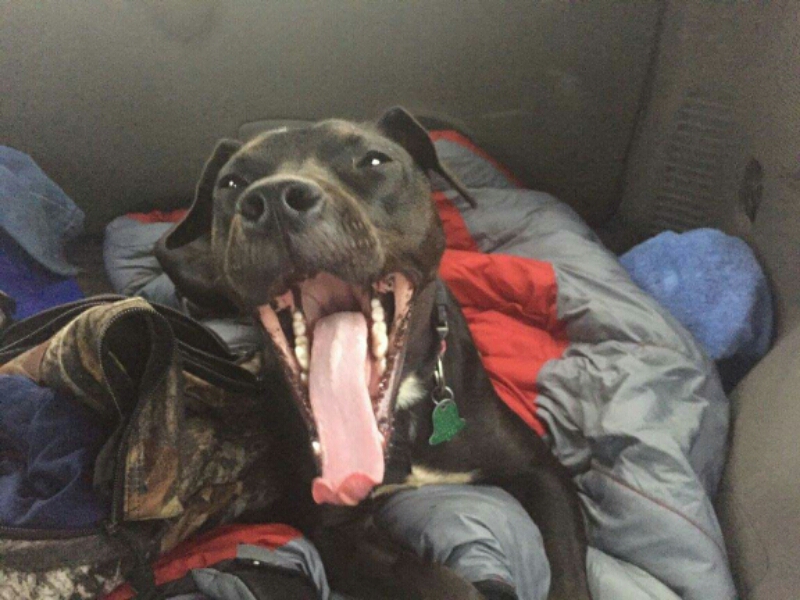 It was 75° yesterday morning at the Casa, then came the sound of a rushing mighty wind, and now, twenty four hours later,it’s, well, cold enough that when we hustled back inside, dad did NOT enjoy our cold hooves on his bare legs. Especially Marco’s, as mom immediately tucked Marco into his customary nest “down there”, (gracias, mamacita)

Dad is a fickle as a little school girl when it comes to what he’s “in to”; recently he has been on a time trip back into the twangy-first century in search of a seafoam green Telecaster. He has already warned mom that his current goal in life is to only learn one lick, some ultra-obnoxious major 7th walk down passing chord so corn pone that it drips sorghum, and play it over and over badly until she buys a gun and puts them both out of their misery, and a new country song is born. (Thanks, Cody Jinks-mom).

Well, if he can do it, I can do it; I am going to form my own band, Charlie Bravo and the Chilly Dogs. Of course, there is no doubt as to who the lead singer will be, as with my voice, a microphone will be total overkill. The muscles rippling under my black skin will put to shame any attempt at exposure via spandex, a la David Lee Roth, and I can leap and prance about with the best of them.

Stage presence will NOT be an issue.

As the drummer is usually half a bubble off of center and is known for destroying hotel rooms, Ajax shall be handling percussion responsibilities. Of course, this is based on the assumption that he can remember what song we’re performing for at least fifteen seconds, but knowing that he has the attention span of an over-caffienated gnat, Ajax may not be the perfect fit. Only timing will tell.

Mia the Spazcrobat will be handling lead guitar responsibilities, and has already began making ridiculous demands in her contract negotiations. Bowls of tennis balls in her dressing room? Rawhide chews before the show to help get her “in the zone”? Provisions in the fine print for her to work on solo projects, especially when there are moles in the back yard to be excavated? Well, to get the best, you have to pay the best, and on the plus side, she looks the part.

Being tall, dark, and funky, Echo will be slapping the upright bass. As the bass player usually camps out towards the back of the stage by the drum, this is an added benefit should she decide to catch a case of stage fright and yark a load of carnival salsa all over the floor as she is wont to do.

And Marco? As befitting his Mexican heritage, he is determined to play the maracas, but a long haired Chihuahua prancing around the stage shaking what equates to oversized baby rattles is not exactly the image we’re trying to project as a hardcore outlaw country funk band. He used to carry his own until the vet took them; Marco is still calling for revenge, albeit in a much higher voice

But we have to involve the little guy, as it’s the financial backing from his family’s “business” south of the border that’s making this whole venture possible, and at the same time, inspiring some of the song writing sessions, if you know what I’m saying.
We pondered it for quite some time, then Ajax had an epiphany: what does every band need to be successful?

So now we have it, the basis for a great band. Dad can drive the bus and book the shows, but he’ll have to leave the performing to we artists better suited to the task.

Tickets to select venues available exclusively on Stub Hub, in honor of Echo’s tail; get yours today.