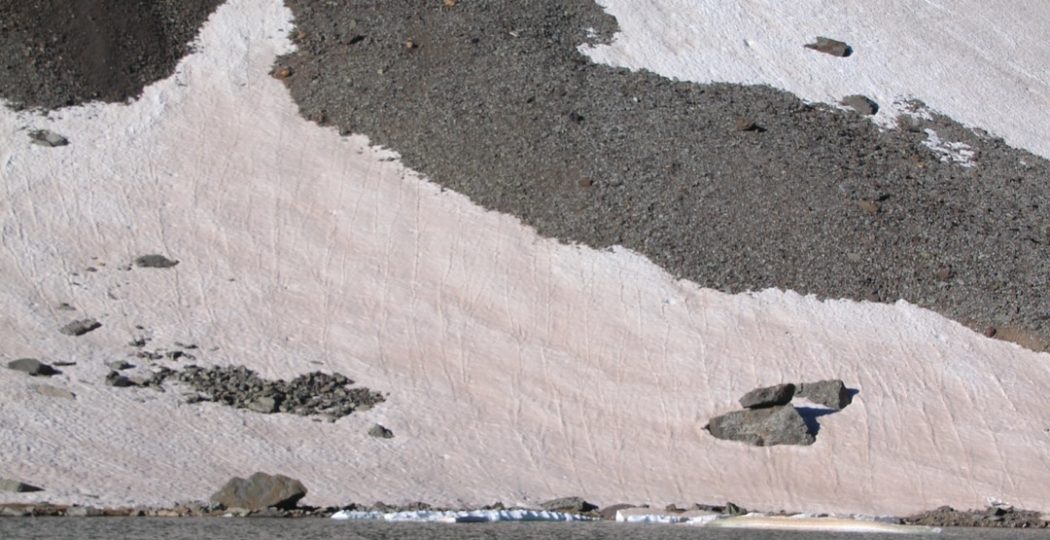 This excerpt is from a post back in 2016; now, before you think the Charles has gotten lazy, just bear with me for a minute.

How could they see anything but the shadows if they were never allowed to move their heads?”  ― Plato, The Allegory of the Cave

An old friend of dad’s found my story last night, and like most, her initial response was, “how sad!”. Then she dug farther into the posts and began to see that the beginning of the story only serves to highlight my current status.

I sometimes forget that there are newcomers to this page that might think it’s all about the antics of the inmates of the Casa del Whackos, but that could not be farther from the truth.

When dad and Zach left that day on the bikes, they had released me from the crate, but there is a huge difference between physically free and mentally free. When they returned with the truck, I remained huddled beside my former prison; a passerby, if there had been one, would have wondered:

“why would she choose to cling to such a claustrophobic symbol of her former life?”

But who among us doesn’t have some sort of crate; a cubicle at work, a chemical or relationship addiction, a multimillion dollar mansion in a gated community and the associated social status, or the most confining crate of all, an attitude of fear?

Fear of what? The unknown? The fear of failure? it’s sometimes easy for those around us to wonder how we could choose to stay bound when they are viewing our predicament from within their own crap – filled crates; let him that is without sin cast the first stone, or in my case, the first ball. I’m here to tell you that, regardless of what form it may take, you don’t have to stay in your crate, and even if it is a seemingly permanent situation or disability, at least your crate doesn’t define you. I once was a craven, skinny, nervous wreck, now I’m a vibrant, vocal, vociferous force of nature;

If anything, the crate could have been the cocoon that caused my metamorphosis from what I was to what I am, and yours can be the same.

But as mine was, your crate may be locked from the outside, and if there appears to be no one willing to open it, how does one escape? The answer lies in service; you will get all you want in life if you first help others get what they want.”

I have been blessed to never have had an immediate family member cursed with a drug addiction, but have seen many around me whose lives have been ruined, maybe not by their own, but by their children’s. How horrible that must be, to see a person that held such promise caught in a vicious cycle of abuse and recovery; like Charlie’s situation, she was initially freed from her crate, but until we returned to pick her up, saw no viable alternative that didn’t involve returning to her former prison.

She knew it was wrong, but also knew it was a place with which she was familiar, despite the foulness of her surroundings.

This page was started as an antidote against the negativity that the media loves to feed us, the stories not limited exclusively to dog rescue, but also to people rescue; empower and encourage the people and they will care of those who cannot care for themselves.

One thing I have noticed is that it always seems to be those that are the least gifted with resources to handle a particular adverse condition are the very ones doing the most to alleviate that situation. Go to any homeless or animal shelter, and you will find those doing so much with so little for so long that they now feel qualified to accomplish anything with nothing at all. Rarely will you find a wealthy person working in this capacity; could it be that the people in the trenches see themselves as being but a step away from the very situation that they are trying to remedy?

Stick with me here.

I recently saw a video where a homeless addict had to get clean in order to help his puppy through withdrawal, and has stayed clean ever since because of the responsibility he now feels towards the dog that saved him. And it’s a well known fact that dogs are a hairy lifeline to those suffering from PTSD, another issue that can lead down the same road as drug addiction,to the twin cities of Depression and Suicide.

So here we have it; on one side, a nation of those suffering from addiction, from PTSD, or sometimes worse, crippling loneliness, and on the other, a nation of shelters bursting at the seams with animals desperately needing attention. How do we put these two together in a way that doesn’t rely simply on charity, but is somehow self-sufficient?

Confucius once said “the hand giving is always higher than the hand receiving”;
is this a clue to answering the larger question? But if you’re always on the receiving end of largesse, you can never feel the sense of empowerment that comes from helping those who can do nothing for you in return.

This is the new direction I spoke of a few weeks ago; how to use Charlie Bravo’s voice to affect real change. Not neglecting the stories, as there will always be stories like yesterday where we found the hiker laying motionless on the side of the trail, a crazy story for another day, but beyond that. Meditate on this with me, there is no telling what we can accomplish if our minds become as one.

We be of one blood, ye and I; are you feeling me, Chris Stratton? Susan Norris? Gary Duncan? Betsy Robb? Terre Jo Wood? Damon at Old Crow General Store?