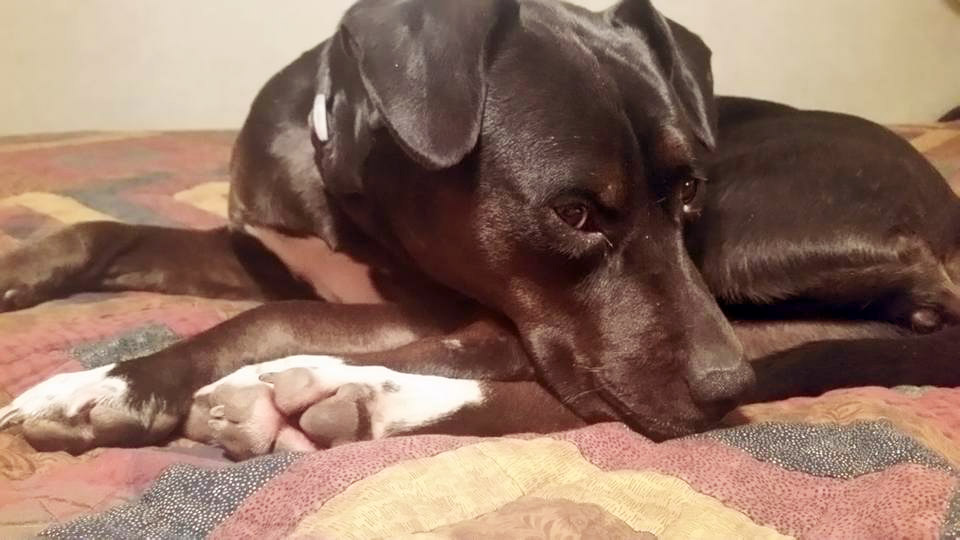 Years ago when dad was a sprout, he went to church with a man who was ancient even back then; Brother Miller had a peculiar way of singing, almost shouting or barking the words, chomping at the consonants as if in a challenge to the other singers. Some resented it, others tolerated it as a sign of respect for a bygone era, but dad always thought it was awesome, subscribing to the belief that “the better one sings, the more difficult it is to believe in what they are singing”; think Celine Dion or Patsy Cline, Johnny Cash or Whitney Houston(not that I’m opinionated).

Dad never could put his finger on this peculiar type of singing until a few years ago when the movie “Cold Mountain” was released; in it was a scene where, in an old church, the singers were arranged in a square, the basses facing the sopranos and the tenors facing the altos, all keeping time with their right hands, and appearing to be trying to outsing their opposing group. This was what old Brother Miller used to sound like, a style dating back to the 1800’s called Sacred Harp or “Shape Note” singing, so called because the notes where based on squares, triangles and circles to allow those uneducated in music to participate.

Obviously, this is an obscure form of music, kept alive primarily in remote areas of the south, so when dad got wind of a singing way up in the Ozarks, he had to go; “why”, you ask? I would ask “why not?” In this synthetic, florescent world we live in, why not seek out the earthy,the organic, even the archaic?

Dad’s buddy Fletch the potter is sort of an odd bird who also likes this sort of thing, so we piled in the car and headed for the hills; we knew that Fletch had the proper mindset when he walked out of his house with his belongings not in a back pack or duffel bag, but in a wicker basket. He had made quite a stir in the past when he had strapped the same basket to the back of his motorcycle, but that was some time ago, and we thought he had abandoned the practice, but we were wrong. We’re still not too sure if he does it out of convenience or to make a not so subtle point, but the fact remains that he obviously don’t care a fig for what others might think.

Three hours and a blinding rainstorm later, we arrived at the old Episcopalian church in the mountains; the old hymnals were a road map for a trip back to a simpler but much more serious time. Although the songs were primarily about death and suffering, oddly enough they weren’t depressing at all, almost as if facing the truth of the cycle of life was somehow liberating. True to form, the different parts were seated facing each other, and the singing began; I quickly found that, although I was unsure of whether I was supposed to be singing melody or harmony, I had absolutely no problem carrying my weight. In fact, I was so enthusiastic in my melodius warbling that I was cordially invited to sit out in the car; I think that both dad and Fletch were secretly jealous of the attention I was receiving. In their haste to reassert their position as the new guys on the block by banishing me to outer darkness, they forgot that the bag containing leftovers was left unattended in the back seat; hey, these things ARE called “doggie bags” for a reason, are they not?

With the next day’s singing being the main event with a much larger attendance expected, the general consensus was that we three would be better served by a retiring to a much larger venue, namely the great outdoors; I’m not bitter, as I’m sure that Luciano Pavarotti received the same rejection when he embarked on his professional career.

Tomorrow; the Glory Hole… it’s always a party in the mountains!

be sure to sign up at thecharliebravostory.com for the latest updates!