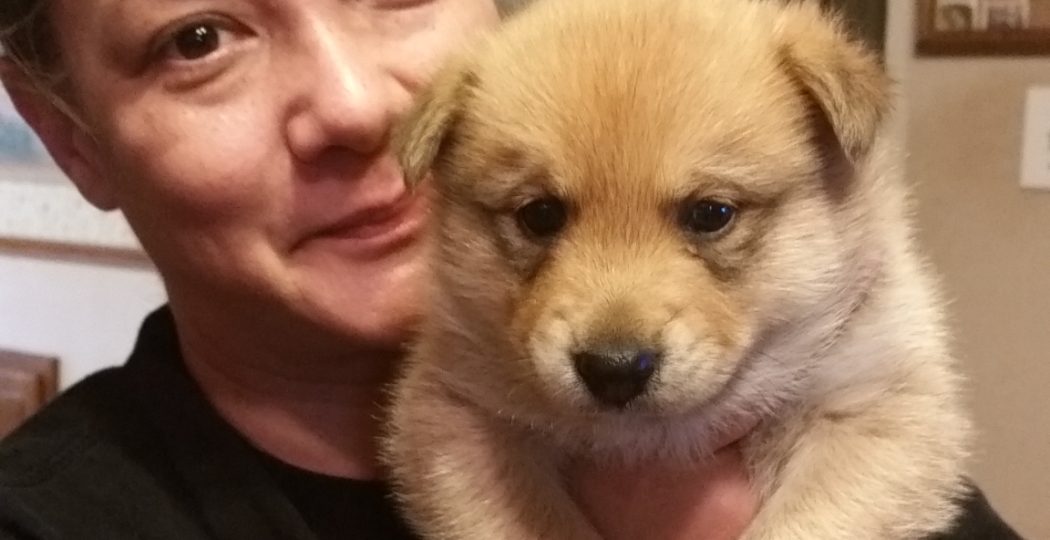 many have asked for the scoop on mom’s role at the Casa; I’ve been saving it for today,  28 years of putting up with dad’s shenanigans… simply put, if there was no story of mom, there would be no story of Charlie…

28 years ago, Dad was “encouraged” to go to North Carolina to separate himself from some bad influences that were destroying his life; unfortunately at the time, he fell into the surfing lifestyle on the coast, and the hoped-for changes  never materialized. During this time, he met this exotic half Okinawan/half German ex girlfriend of the surfer dude he was staying with, with as colorful past as his own; Marine brat, black belt in kenpo, etc, who  had decided to turn her life around. Dad wasn’t ready to straighten up and fly right just yet, and eventually returned to Arkansas, where he told his mom that he had met the girl he was going to marry.

After a series of life changing experiences, and not the good kind, dad never forgot the “different” girl out on the coast, so on a whim, loaded up his old Honda Prelude  made the 1156 mile out there to see what might be seen. She was still there, had been through some experiences if her own, but agreed to go out with this sometimes abrasive little guy from Arkansas. It was on their first date that dad suggested that they could go ahead and go through the long distance process of phone calls, letters, road trips, etc, if mom thought it necessary, but since the outcome would be the same either way, they might as well go ahead and get married. Mom thought (justfiably, and accurately as well), “who does this cocky little joker think he is?” In dad’s defense, he had let her get away the first time, and wasn’t going to risk it again. Six months later, she traded the Onslow County beach for the Ozark  mountains and set up housekeeping with dad in Arkansas.

It hasn’t always been easy, two headstrong people from different cultures, truly a yin/yang relationship; when she became pregnant with Zach, many expressed concern as to what type of mom she would be, as she has always had a dominant streak of rowdy tomboy in her. She proved them all wrong, both with Zach and then Alex, by refocusing that drive onto them, but don’t doubt for second her iron will and sometimes off kilter thought processes. After all these years including breast cancer, a thorocotomy, and various other catastrophes, she still amazes and alarms  dad with her resilience and sometimes crazy ideas, especially when it comes to animals; her rescue efforts over the years not limited to dogs, but snakes, lizards, ducks, rabbits, raccoons, turtles, even just recently, a salamander.

I honestly think she was born in the wrong century, as she would have fit right in on the early frontier, an example: dad was bow hunting some years ago, and had lost the track of a deer that had escaped into a thicket. Even though mom was recovering from her mascectomy with four drain tubes still dangling, daylight found her crawling through the briars on her hands and knees, determined to find the blood trail; quite a sight, as you can imagine.

Every body, whether physical, marital, corporate, parochial,  is made up of various parts working together. Dad may be the eyes and the heart,  definitely the mouth, some would say the butt as well, but mom is the brains, the hands, feet and backbone  that allows the body to move and function. She sometimes feels like she operates in the background, but she perfectly demonstrates my message that we ALL matter, and ALL have a mission; if you think a particular part is unnecessary,  try operating without it for a while.