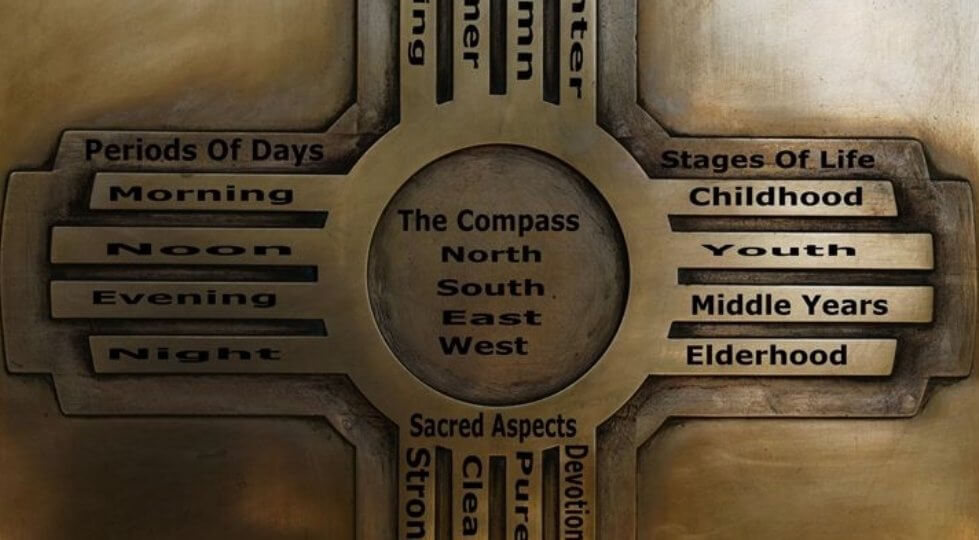 Mom is enroute from North Carolina to the Casa to escape Hurricane Dorian, but is inseta bringing with her Hurricane Titus and tropical storm Oba; dad and I are making the necessarily last minute preparations. We have our evacuation route planned in case inland flooding makes cohabitation impossible; stay tuned for the latest weather updates as these storms move slowly but inexorably westward.

Dad and I were out buying emergency supplies yesterday when we heard an interesting story on NPR radio. Although we have little to no interest in “professional” sports and their related dramas, this one caught our ears; the Washington Wizards have started a over-50’s dance squad, the Wizdom. The story here:

What grabbed dad’s attention was that the story featured a woman who’s daughter was leaving the nest enroute to college. Although this was overall a positive experience, change of direction is always unsettling. As many of us have felt when such curves in our lives happen: now what?

This particular woman remembered that she loved to dance when she was much younger, so on a whim, she tried our for the team, and MADE IT. When asked about next year’s tryouts and what she would do if she didn’t make the squad, she sounded remarkably nonplussed; she would face that curve when she got there.

It reminded us of a day at the Casa a couple of years ago; it was a scorching day in August, and dad and I walked into an empty house. Both kids were moving out almost simultaneously, and is was a sucker punch to the gut. Neither move was a bad thing, with one move being a return to college, and the other in preparation of an approaching marriage, but wow; that close together? It was like a fighter’s left jab setting his opponent up for the knockout right hook, and dad found himself flat on his back on the canvas.

The last twenty years had been completely wrapped up in the kids, and rightfully so, but now what? I guess that he could have tried out for a dance squad, but A: the Wizards didn’t have the Wizdom at that time, B: dad attempting to dance looks like mom is zapping him repeatedly with a cattle prod, and C: we hear that short guys look terrible in spandex and glitter.

So dad got a tattoo; upper arm, no one else could see it,as we had always been schooled that tats were a bad thing, an interpretation of the Bible verse “make no markings on your skin for the dead”. Well, this wasn’t for the dead, this was for the living; call it misguided justification if you will, but it is what it is, and it made total sense at the time. Granddad was slipping into Altziemers hell, and other societal, employment and religous storms were spinning up, gaining strength out over the warm waters.

Steinbeck said it best: “we don’t take trips, trips take us”. We all may have a destination in mind, but invariably life forces that hard left turn that takes us down a road we never expected. Sometimes rocky, other times muddy, if we keep slogging eventually we find that it will open up onto a main thoroughfare and we can once again pick up speed.

But sometimes it doesn’t, and that gravel road devolves into an impassable swamp or mountain pass. Then we have no choice but to backtrack to the last recognizable landmark and restart from there, but this is not necessarily a bad thing. Although we can look at the detour as a wasted trip, we also get a chance to revisit some of the rockier sections, and find that experience makes those sections nowhere near as daunting as we initially remembered. And on the trip back to the main road, we may also encounter those that are just starting down that particular path, and possibly warn them of the upcoming issues. But, they usually won’t listen, and I wouldn’t either; some things just have to be experienced.

See you on the road, and Happy Charlie Bravo Day!