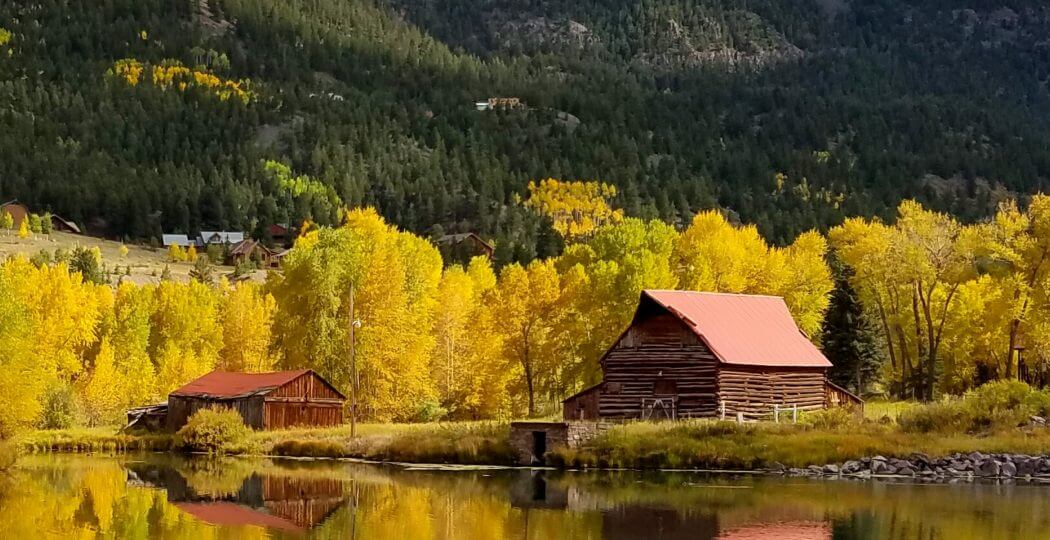 Dad here; I came in from work tonight, tired(but not the good kind) from putting out fires at work; and not even the satisfying type of fires, where you get covered with a manly layer of soot and ashes. No, just the run of the mill type where no actual energy is produced and the only burn involved is to the heart.

So I came home, let the dogs out to do as much damage as is caninely possible to themselves and others as they stampede around the yard in the darkness. Max and Charlie have found a stick of evidently collosal value, based on the way each is demanding access from the other, and Micro Polo wisely determines that gross tonnage equals right of way and stays out side of the orbits of the other hairy meteors.

After they have worked themselves into an absolute frenzy, then it’s time to carry that excitement into the house and deposit it on the living room floor. Micro chooses tootsie roll form, while Charlie goes the polar opposite route, yarking up a biscuit she had snagged off of the kitchen table. Who says we don’t know how to have fun at the Casa?

Things finally calmed down for a minute, so I took the opportunity to build a fire for mom to come home to. I then kicked back on the couch and prepared to take an extended trip to Planet Smartphone; this was not to be. Before I could assume a prayerful position with the S7 Active held reverently before my face, a wave is dogflesh engulfed me like a hirsute tidal wave.

As I fought like a madman to escape the snarling mass, I thought of a cartoon I had recently seen: a man and a dog, sitting on a park bench. The man’s mind is full of thoughts about material things, planes, cars, money, fame, but the dog’s mind is only is full of one thing;

a man and a dog, sitting on a park bench.

So I put down the phone, and let the dogs have their way. The way this usually goes down is that Charlie pins my shoulders with her elbows, rendering me incapable of her slathering tongue. Ajax hits whatever Charlie is leaving exposed, waiting for that perfect shot between the lips or up the nostril, and Mia cleans up with her specialty, the ears. Echo is content to keep thrusting her head up under my hand, and I am content with this as well, given her propensity to hurl without a microsecond’s warning. Marco prances around on my head, but once again, decides that the odds are against him, size-wise.

Finally, even I have to say “no mas”, as I feel like I’m being waterboarded with dog spit. And as I scrape the accumulated spittle from my face, I think that there will someday be a day when I won’t be able to enjoy this; someday either I or the dogs will be gone,or greatly diminished. That how differently I might have responded to Stevie, to Max, to Bull, had I known seconds before that that would be the last lick, nuzzle, or bark.

But like those days, I know that someday I’ll look back on these days and remember…

But today is not that day.