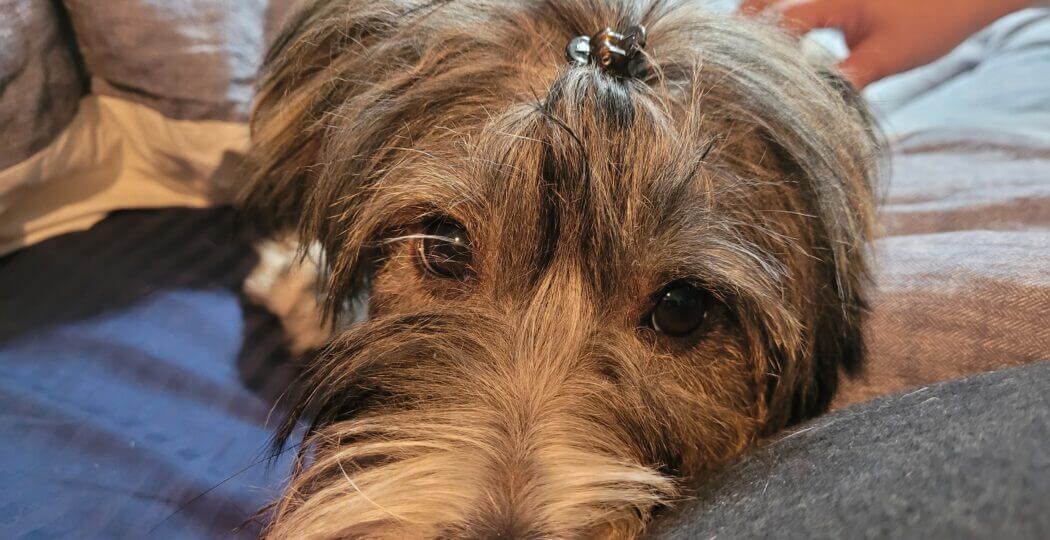 Dad here; many harvests ago, I had a friend who’s dad was an outdoor writer for a local newspaper. As such, he thought that he should have a suitable hunting dog to fill out his image, so he used his connections to secure a pedigreed beagle with a bloodline that seemed to go back as far as Plymouth Rock. I have long since forgotten the dog’s officially pompous name, as we quickly shortened it to Reginald MacDuff, or just plain “Reggie”.

Of course, the fact that this lack of respect infuriated the old man just made it that much more appropriate, and the name stuck. Everyone knows how hard headed beagles can tend to be, but Reggie took the concept to an entirely new level; he did exactly what he wanted, when he wanted, and how often he wanted. As a hunting dog, he was an abysmal failure; to the best of my recollection, he never flushed his first rabbit. I’m sure that he was more than capable, it just wasn’t his idea, so he loftily refused to participate in such nonsense.

He became legendary for being able to sniff out when anyone within a tri-state area would begin to get “herbally enhanced”. Back when MTV actually showed music videos, we would be hiding out amidst the shag carpet down in the den, with Reggie nowhere in sight. At the slightest scratch of the lighter, Reggie’s slick brown head would magically appear at the top of the stairs, and here he would come. I’m pretty sure that this exposure to the counter-culture of the day did nothing but cement his utter disregard for anyone who tried to control him; he didn’t question authority, he just refused to acknowledge that it even existed.

If Reggie were a person today, he would probably be a cross between Bill Burr and Snoop Dog. His exploits became such that his surname, “MacDuff”, became a title that described not just Reggie, but any dog that displays the “qualities”, and I use that term loosely, that he made famous. A dead giveaway towards such status is a dog that lets his tongue loll carelessly from the side of his mouth in a mute symptom of a terminal case of “idontreallygiveadamnitis”. That’s not to say that MacDuff’s aren’t affable, fun-loving dogs, they just tend to dance to a tune that few others can even hear; they don’t have to have the best of everything, but they do tend to make the best of everything.

This is how I came to determine that the latest inmate to join the cadre at the Casa is a true MacDuff. When I found him, he was obviously starving, his back leg gimped, and his long hair so matted that it served as a brush harbor for an old tyme Pentecostal flea revival. (After having him shorn, I can just imagine the little buggers happily dancing around until the massive clippers in the sky began removing their roof; “what is this, the Rapture?”) But did that stop him from living his best life regardless of his present circumstances? I think not! It was almost like he was telling me without actually telling me that you can’t wait until life isn’t hard anymore to decide to be happy.

So now he’s on his way to recovery. As MacDuff is a title, he has yet to tell me his true name. We’re not even sure what breed he is; could be Havanese(a little too large), bearded collie(a bit too small), truth is, we really don’t know that it even matters. What does matter is that he is home. I had a home inspection earlier in the week on a vacant property(thanks, Loren!), and on a foolish whim I took the little nimrod along for the ride. He did absolutely fantastic, just hanging out at the base of my ladder as I walked the ridgeline like he has been doing it all his life.

Whereas Charlie’s message is The Story of the Crate and how we all have them, maybe his is how you can’t wait until life isn’t hard anymore to decide to be happy. Charlie, Titus, and now the new kid, the Diva, the Doofus and the Macduff; the common thread that seems to bind them is that they seem to be the happiest dogs in this neck of the woods. And that gimpy leg? Well, it can’t be THAT gimpy, as I found his happy little butt up in bed with me this morning. Mom swears that she didn’t help him up, so evidently the kid has some hops left in his hind legs after all

Come by and see for yourself; it’s always a party at the Casa del Whackos!