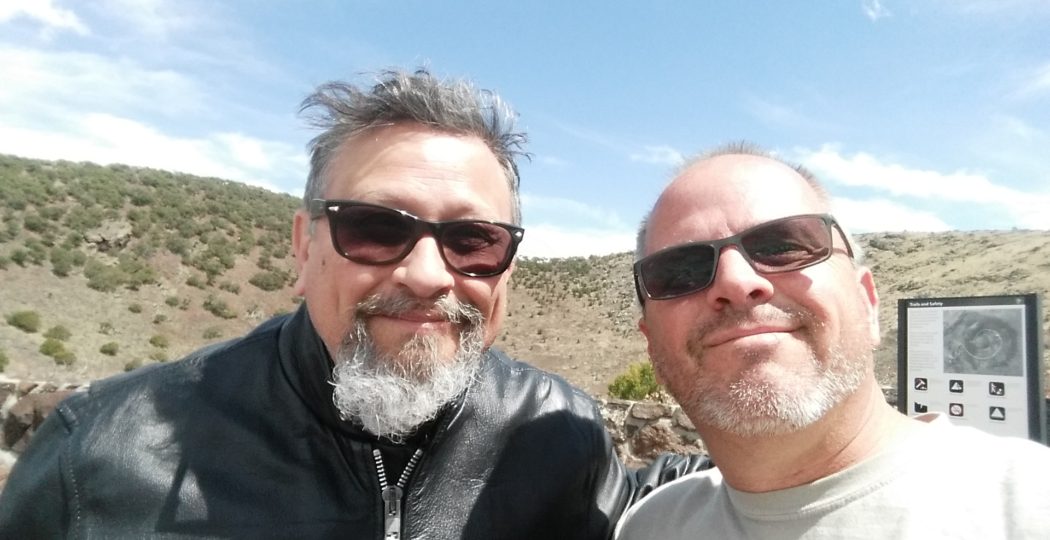 “Remember your father for the man he was, not necessarily for what he is today”

Sunday AM at the Casa; we’ve already rousted dad to let us outside, and we’ve now brought the remnants of dew and grit back to the bed. Max and I are sprawled out across our rightful territories, Mia, Angel and Echo waiting outside for everything to settle back down before demanding that dad get to be let them back in; the I want to go back out, and the cycle continues.

Today is the day that we honor an institution that the media would have us believe is unnecessary and archaic:

Think about it; for years now, commercials have portrayed dad as a bumbling, ineffective goober incapable of walking through a door without bumping his head, sitcoms always featuring dear old dad as the oversexed, undermotivated buffoon sprawled out on the sofa, and the news shows always seem to manage to have at least one segment where a father is unfaithful, conniving, even downright murderous.

Have they ever considered that people, regardless of gender, become what they are continuously told that they are?

One of the messages of this page is that we all matter, and we all make a difference, and that includes dads. Not just the sperm donors, but the real “dads” who’s primary reason for existing is to ease their children’s passage through the different phases of life; it’s these dad’s that more acutely feel the sting of rejection when it comes time for the kids to move on, even though they know it’s all part of the cycle.

So then, after approximately twenty years of constant interaction, just like that, dad has to find a new focus of his energy; many see this as a “midlife crisis”, I see it as a temporary struggle to find a new place and purpose in the world.

A true “dad” is a faithful servant, and voluntary servitude based on love is a very hard habit to break; consider this when dad, or mom for that matter, has a difficult time letting go.

So here’s to the real dads out there, making the sometimes difficult transition from young and vital to “what’s next?”; may they always be remembered and cherished as they should be, as what they were, what they are, and where they’re going.

It’s all about the journey, not just the destination.

And in case you’re wondering, the above picture is of a another father that we met atop the Capulin volcano in northern New Mexico; a man also on a journey of rediscovery, an awesome story for another time.