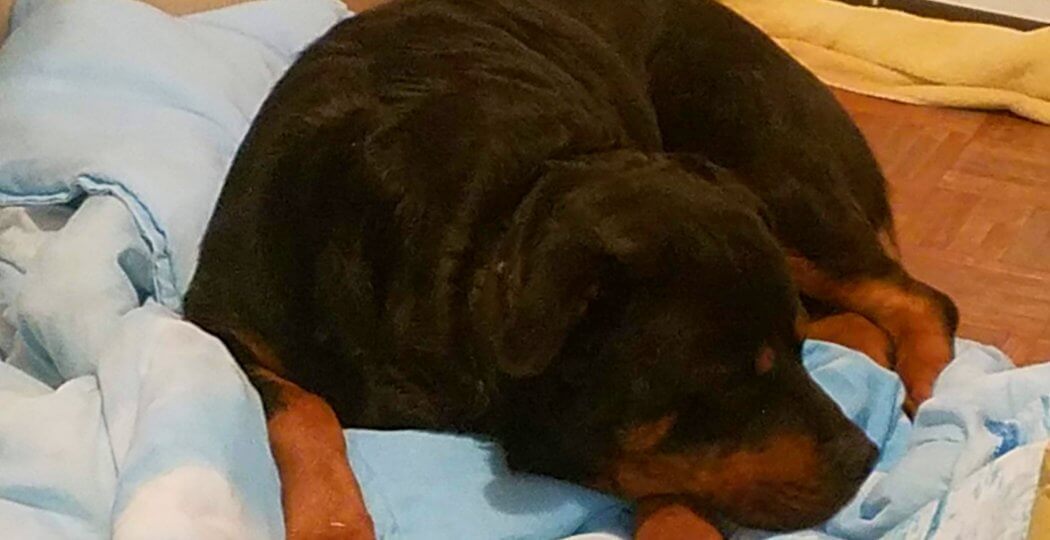 Ajax here; most of the world waits in alcohol-injected anticipation of yet another false milestone; the dropping of a ball, the launching of a “free” fireworks display, anything that gives them a feeling of being part of something larger than what will follow the next day.

The media also does their best to cash in as well, whipping the crowds into a frenzy in a conscious effort to divide their respective audiences into the “haves”, those beautiful people partaking of the festivities, and the “have nots”, those not able or just not willing to buy into the false sense of gaiety.

I’m not sure what they’re selling, but I AM sure we ain’t buying.

This is the scene at the Casa del Whackos this New Years Eve: the propane heater is hissing out in the garage as dad pulls the forks off of the DR650, that is, when Charlie allows him space between soggy face swabs. Mom makes a last minute run to the Dollar Store to pick up who-knows-what; I swear, they should give her her own personalized parking space as much time as she spends there.

Eventually, the cold concrete floor drives dad into the house to stoke up the fireplace just in time to hear mom’s car pull up in the driveway. She walks in the door and announces that we’re having a sleepover, and she has invited a special guest, and a big one at that.

Remember the massive Rottweiller from down the street, the one that was chained to the tree without shelter back in the heat of the summer? Well, the booger eater owners have done it again, this time leaving the old girl unchained but with no shelter from tonight’s frigid temperatures except for a pile of leaves.

So without further ado, mom loaded her up and brought her to the Casa where she is now lounging in the front hallway, chewing on MY bone, which from the sound of it, probably won’t make it through another fifteen minutes, let alone until we ring in the new year. Mom says that she will take Big Agnes back in the morning after it warms up a bit, but I fear a precedence has been set.

So here we are, a Dobie, a Rottie, a Charlie, a Finnish Spitz, a fruit bat Chihuahua and me, a scruffy terrier, all under one roof and digging life at the Casa del Whackos…

Forget the black-eyed peas, cornbread, and hangovers; this should be a new New Years tradition!