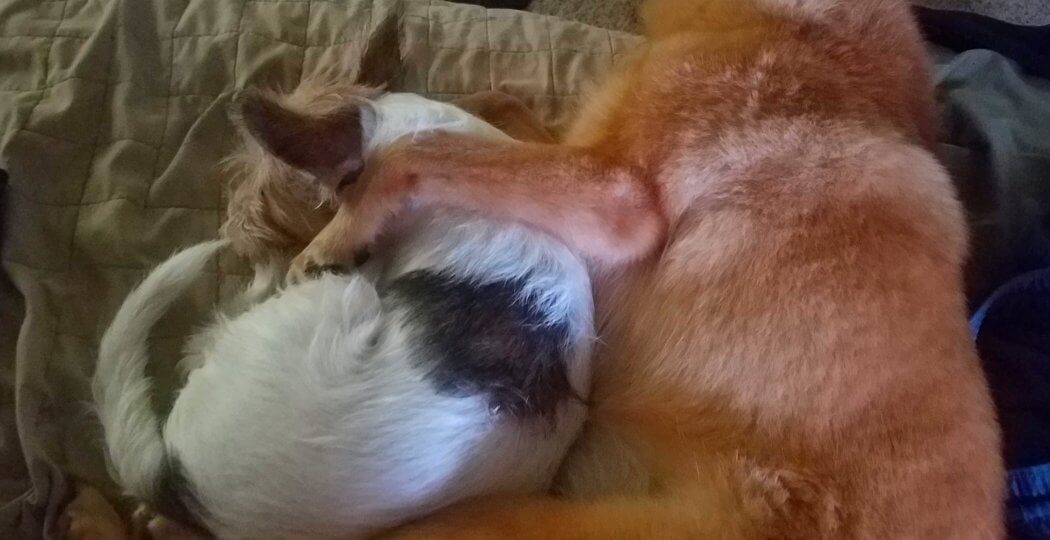 Mark Twain once said that house guests are like fish: after three days, they start stinking; I’m starting to feel the same way about these frigid temperatures that have set up housekeeping at the Casa del Whackos over the last few weeks.

And before the crescendo of “well, if you think it’s cold THERE!” starts building, don’t bother; this is Arkansas. I admit it, we’re weenies when it comes to the cold. We all lose our minds at the first mention of snow, but as soon as it hits, we’re ready for it to be gone and spring to be here the next day.

And prolonged cold without any promise of snow? Well, that’s the equivalent of Tarzan without his loincloth, you shouldn’t be allowed to have one without the other. I’m sure that even Tarzan himself would agree with this point, especially when it’s this cold, although I have a feeling that it wouldn’t need to be an especially large loincloth, if you know what I’m saying.

If you find these observations offputting, blame it on the cold, as we’re all going stir crazy and the accumulated fumes from the fireplace starter logs are beginning to cause hallucinations, or at least I hope so, as there is no explaining what I think I just saw wandering through the hallways of the Casa.

Micro Polo has taken direct stand against going outside to do his business. I don’t know if the prospect of dragging his low-hanging plumbing across the icy grass is too much to stomach, but he has reverted instead to using the warmth of the closet to lay his Tootsie Roll-sized land mines.

Then, through the haze of fireplace smoke and drifting ash, mom appears, looking like Batman if Batman were to pad around the Batcave in a housecoat and fuzzy slippers, on Poop Patrol with a Batbelt around her waist consisting of rolls of toilet paper and trash bags, two cans of foaming carpet cleaner slung low on her hips in tie down holsters.

Are ya feeling lucky, punk?

I realize that Batman just morphed into Josey Wales and then to Dirty Harry, but that should give you an idea as to how desperate we are to get outside and back on the bikes. It’s supposed to hit 45° here today, and if it does, dad has promised to don his favorite two piece and get some sun on his pasty white legs. So if you had any plans of visiting the Casa del Whackos today, you have been warned; bring the sunglasses you no doubt bought off of EBay last summer to view the eclipse, or at least borrow a pair of welding goggles, as we will not be held accountable for any retinal damage suffered.

Me? I’m staying inside on the bed; spring will be here soon enough.