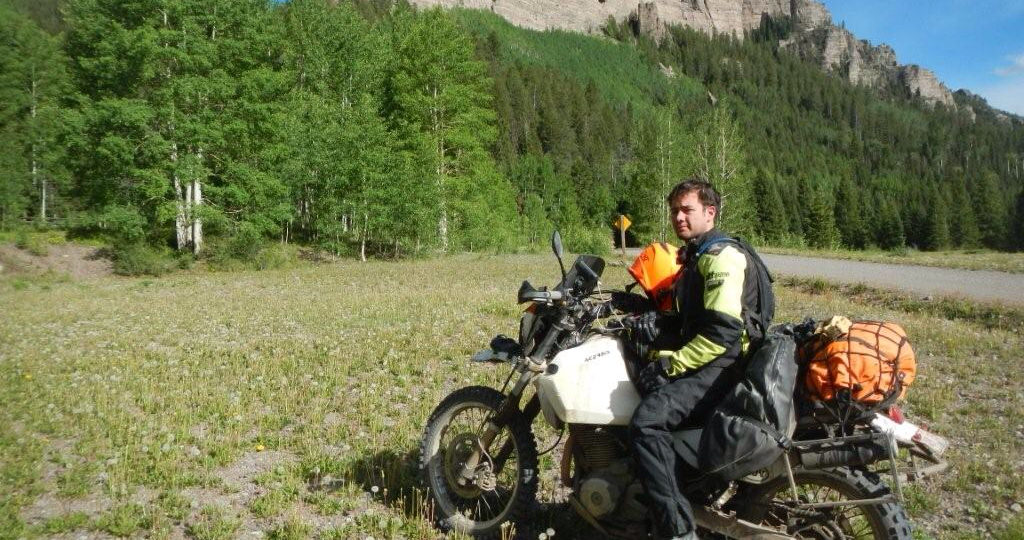 Dad here; with all the hurry to get “out west”, one has to wonder why we were in such an all-fired hurry to get back home. Nothing much has changed, the humidity and the hummingbirds are still obnoxious and still here, but hopefully both making their final stand before pushing through to the south; the Clydster has put on a few pounds, and the red dogs have lost a few more brain cells.

When Zach and I encountered Charlie’s crate back in January 2015, it was the culmination of many such adventures spanning back over twenty years. He has a gift for inflappability in the face of adversity which has proved very beneficial to me, considering that when I was dying after my “mishap”, it was him that navigated through the trackless Ouachita mountains to locate a forest ranger who just happened to have access to a helicopter.

When we first spotted Charlie, it was a testament to our unspoken bond that neither of us even slowed down; he knew that I had a plan, and I knew that he knew that we would never leave a dog in such a condition unless we had a plan. So we hightailed it to the nearest dollar store for a bag of cheap dog food, and the result is the picture at the top of this blog; Zach and Charlie with a bag of Gravy Train, my 1989 CB1 in the background.

I miss that bike.

The Cherokee seldom used the word “love”, as in “I love ye”, preferring instead the word “kin”, meaning not simply being related by blood but “understanding”; “I kin ye” carried a lot more significance.

So here’s the reason for our earlier-than-absolutely necessary return: it was on this day in 1992 that mom produced the latest model, equipped with bawl bearings and a screamlined body, and he’s been tearing up the road ever since. Musician, motorcyclist, minister in the purest meaning of the word; no need for a plywood pulpit when you do your talking with your deeds.