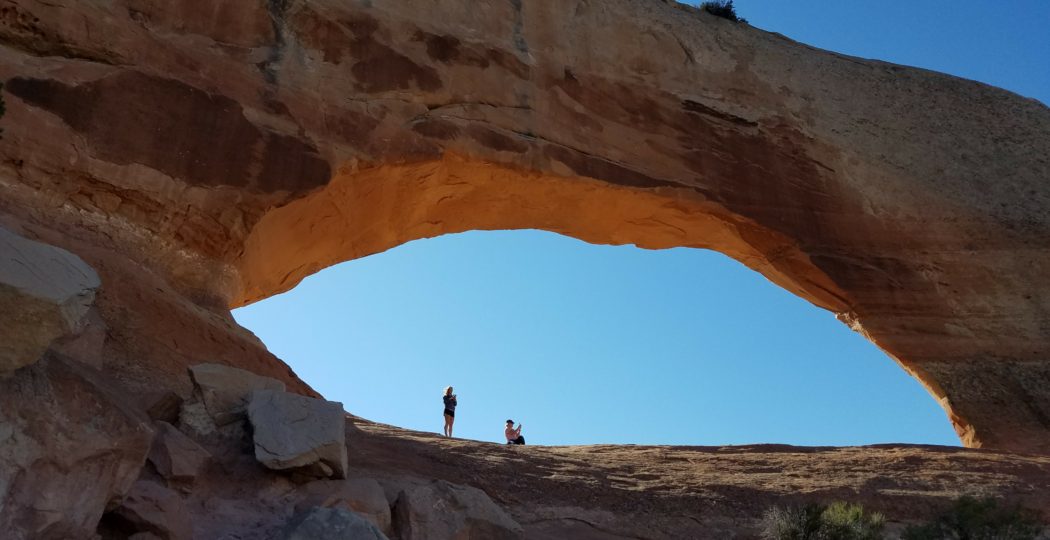 Did you hear about the passenger that was forcibly removed from the United flight? Or the Madonna attempted to adopt another child? Or that Bruce Jenner…. I give up; I don’t even want to go there.

At the Casa, we dropped cable long ago, and while that is not an euphemism for what I do in the back yard, the results are the same. Dad has been traveling on business a little more than usual, and the first response when checking into a motel is to do what? Toss your bags on the bed and grab the remote, allowing the sewage to flow the wrong way. Channel after channel of strife and confusion, is it any wonder that sleep comes at such difficulty? Hours after the time that Bultaco and I would have demanded that he and mom turn out the lights, dad is still mindlessly clicking through the channels like a junkie scrambling for a fix.

Upon hearing him describe this situation upon his return, it occurred to me that the media is nothing more than just another form of my crate. How so, you ask? In my case, my crate was a vile situation from which there was no apparent alternative; even after being released from my crate, my first impulse was to voluntarily return. It wasn’t until I was made to realize that there is a better way, a permanent escape, if you will.

I once heard the theory that we are hard wired as a species to only hear as much bad news as we could personally affect; first our families, then our tribes, then maybe our cities, but never much more than that. Now we are bombarded daily with words of crisis from around the globe, situations over which we have absolutely no control, so overwhelmed by the onslaught that we tend to shut down emotionally; if we can’t fix it all, why fix anything? But I’m here to tell you..

One of the benefits of back country travel is the enforced seperation from the constant fluorescent hum of media buzz. Once we camped by a lake in New Mexico, so clear and smooth that it was impossible to tell where the actual Milky Way ended and it’s reflection in the lake’s surface started. Even though the temperature began to plummet in the wee hours, it was such an amazing sight that we were unwilling to mar the moment with even as much as a campfire.

This is why we travel, not so much to separate ourselves from that which is not important, but more so to reconnect to that which “is”. Dad always says “life begins after the second tank of gas” and I guess that could be true, as long as you’re heading in the right direction, and not just buzzing around in confused circles like some sort of mechanized June bug.

So here we go again; the travel bug has bit hard and infected us with a virulent case of wanderlust. Preparations have began for another walkabout next month; where will we go? It doesn’t really matter, as long as it’s dusty and remote, where the oxygen may be thin but the sense of connection is not. Where the shackles of media connection are non existent, and the only news that can reach us is what we conjure up ourselves in that very moment.

Pack your saddlebags and climb on; you’re going with us.