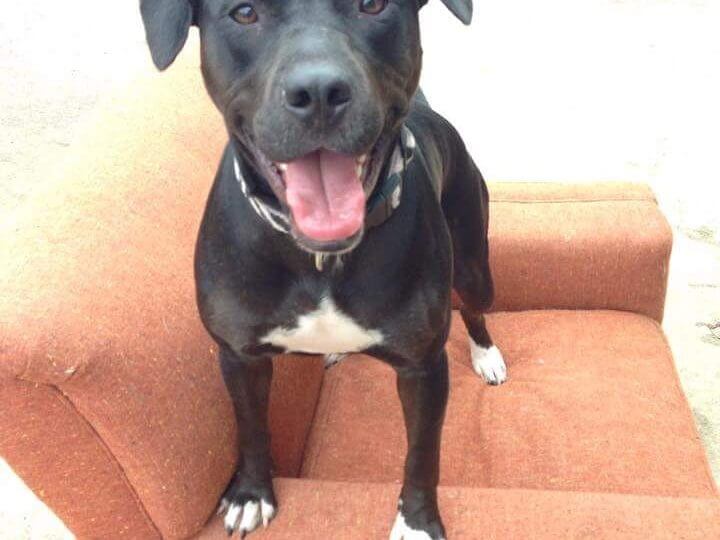 Before there was me, there was another monarch at the Casa, a dog so vast and dark that he was the canine equivalent of the coming solat eclipse. He was one of a litter of twelve pups left when their mother was injured when a tornado hit the town of Beebe, Arkansas.

Although dad didn’t know it at the time, there were some world-class breeders of Labrador Retrievers in that area, and he always suspected that Beebe came from one of these blood lines, as his hunting instincts bordered on mystical. He was a legendary dog, with Beebe stories still being told to this day, but there was one area in which he excelled above all others:

It all started when Beebe broke his tail as a pup(a long story on its own). The break was high, towards his already massive butt, so mom, doing what mom does, fashioned a splint out of popsicle sticks and electricians tape. In her defense, the idea did work, and his tail wasn’t hanging flaccid, but the popsicle sticks were just a little too close to poor old B-dogs pooper, prompting a “poink” with every step.One benefit was was that you always knew when Beebe was approaching;

Long after the tail healed, his propensity to fumigate the premises continued. I’m pretty sure the the whole global warming discussion was started as a result of one of Beebe’s gastric encounters with a can of Alpo; that dog could prompt a county-wide evacuation with no effort whatsoever.

Early one morning, mom, dad, and Beebe where heading towards the fields; the slightest hint of the sun had began to illuminate the eastern horizon. Mom was curled up in the passenger seat fast asleep, somehow immune to the effects of the gallons of cream and sugar with a splash of coffee she had earlier inhaled. Beebe was in his customary place in the back seat with his head on dad’s shoulder, ear to ear, to better communicate thoughts directly between the two. It was a peaceful scene, the miles humming beneath the tires, until…

Dad is not a good person. As soon as he heard the trumpet of impending doom, he closed the vents and cranked the heater, and they began to baste in Beebe’s airborne juices. The result was so awesome that it woke mom from her comatose state.

“WHAT IS THAT SMELL?”

Dad told her that he had been having some electrical problems with the car, and was pretty sure there was some rubber insulation burning somewhere in the dash. Mom, doing what mom does, immediately went into Sherlock-mode, sniffing and snuffling around the interior of the car in search of the source, inhaling snootfulls of dogfart, not realizing that the the source of this fine bouquet was sitting innocently on his massive launches, until another:

Although it turned out to be a warm Arkansas day in the fields, it was peculiarly chilly in the car on the trip back home to the Casa del Whackos.