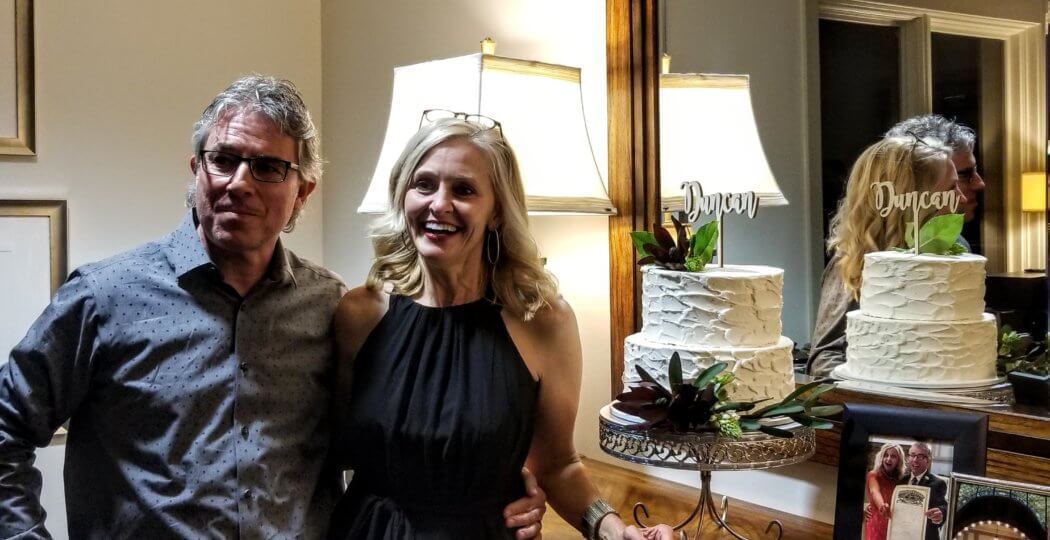 When dad and I first started this journey across the web, we had no idea how inept we were(and still are). By “chance”, dad ran into Gary, an old friend from his attempts at skateboarding days. Gary always had a knack for not only doing the gnarliest tricks, but more importantly, doing them with the smoothest style; no one could carve up a pool or ramp like Gary.

He and dad were once roommates and practical jokesters for a time and navigating the landmines in the apartment that were set by one adversary in the absence of the other made the IEDs in Kandahar look like a Sunday school picnic. Without going into graphic detail, these pitfalls involved, among other things, boillioun cubes packed into shower heads, Saran wrap on the toilet seats, ketchup packets strategically placed UNDER toilet seats, baskets of laundry placed on high and rigged to fall from the heavens, felling one’s intended victim like a thunderbolt of Zeus, I think that you get the picture. In retaliation for one such attack, Gary sidearmed a piece of pizza crust at dad not unlike a ninja shuriken, striking it’s intended target right between his eyes with such force to leave blood trickling down his face. Dad was NOT pleased; especially when he had to explain for weeks that the scab on his forehead came from a pizza bone.

I guess you could say that they were pretty good friends.

After their paths diverged for many years, the “chance” meeting found dad telling Gary about the scabby dog he had found in the crate, and how the story had spread via Facebook. Gary’s response to dad, verbatim: “Are you an idiot? Don’t you know what I do?” As it turned out, Gary had gotten very involved in web design, social media and marketing, areas in which dad was more comfortable scrawling hieroglyphics on wet clay and leaving them in the sun to dry. Gary began to unselfishly throw his talents into the story, but most importantly, he “got” the message from the very beginning, or it would have never worked out the way it did.

During this time, they spent an inordinate amount of time working on the website, thecharliebravostory.com; also at this particular time, Gary had begun dating a striking blonde named Bonnie who was, luckily for us, as unselfish with her time as Gary was with his. It would have been very easy, and even appropriate, for her to be a bit defensive concerning the amount of effort being spent on my story, but she didn’t, a testament to not only her self confidence, but also her own giving nature.

So, Gary and Bonnie eventually jumped the broom, tied the knot, set up housekeeping, however you choose to put it. Last night, mom and dad went to the reception celebrating the recent nuptials, and a fantastic time was had by all; the bride looked wonderful, the groom looked starstruck, and all looked relieved when the formal part of the party began to wind down into the best time of any gathering, when the formality stops and the stories start.

And we all know it’s all about the stories.

In this crazy world we live in, it’s always good to see good people find each other. Congratulations, Bonnie and Gary; here’s to the best of two lifetimes combined into one, for ever and ever…