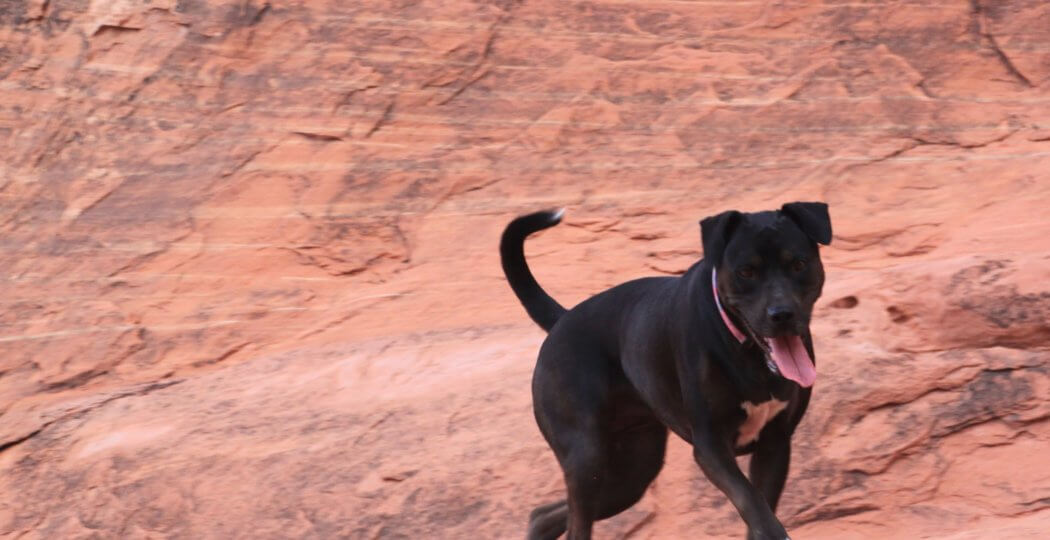 I have came to the conclusion that neither Charlie nor I are not fit for polite society, or any type of society, for that matter. Sure, we are capable of maintaining a certain level of decorum for just long enough for those around us to be lulled into a false sense of security, then bam, the levee of insanity eventually breaks.

An example: last night, I went to a memorial… wait just a minute; WILL YOU DOGS GET OFF MY FACE?!?! The spit’s not even dry from the last assault, and here you are again! Begone! Get hence! And Charlie, quit hunching on Mia! Neither one of you have the required plumbing to complete whatever task you are endeavoring to perform! What a freak show! MOM! CALL THESE DOGS!

Now where was I? Oh yeah, the memorial service. I went with a good buddy of mine, a “brother” in every sense of the word except actual DNA, to pay respects to a departed friend. It was not necessarily a sad occasion, as the departed had been prepared to go home for quite some time, and it was more a celebration of her life than a announcement of change of address according to the doctrines of the officiator of the festivities.

By the way, have you ever noticed that funerals are remarkably like family reunions? One person is usually in charge, you feel guilty if you would rather not be there, you see people you haven’t seen in years then only to be reminded why you haven’t seen them in years, then you go eat. But I digress, especially as I feel another canine assault massing at the foot of the bed.

Anyway, the service begins, and once again, I prove why I am unfit for polite society. All was under control until we heard the speaker refer to a particular point on the map to which I was unfamiliar, “East Clastes”, only to realize that he was referring to “Ecclesiastes”. That’s when the levee broke;it reminded me of something my Uncle Larry heard an elderly man say, “glory jee to Beezus, I’m getting caught up in the Rafters!”. Have you ever noticed that the harder you try to keep from laughing, the worse the situation gets? Well, this was one of those times.

Afterwards, my partner in crime Chris reminded me of a post that Charlie had written some time ago concerning funeral plans, so I went home and dug it out of the archives. It was meant to be, as it is also the first reference to the actual origins of that most suspicious, er, auspicious, of holidays, Charlie Bravo Day, which the honoree is celebrating at this very minute by slathering my ear with dog slobbers. So for those newcomers to the story, here is the original post, and “Chark diem”!.

Yesterday is a cancelled check, tomorrow is a promissory note, but today is cash in hand
I know that all days are created equal, and Mondays should hold the same feeling of anticipation as Fridays, but actually they are living proof that life is all about the journey, not the destination.
What’s the weekly destination for most? Saturday, of course, but when it finally gets here, we end up wasting it, either getting far fewer things done than we had envisioned or even far worse, having less fun than already planned. Then Sunday comes, and before it’s even begun we’re already dreading the approach of Monday, and the cycle continues.

Dad actually has it in his will that, no matter what day he actually kicks the bucket in the hopefully distant future, his funeral will be early in the day on Friday; that way anyone taking off of work to attend can make a three day weekend out of it. It will be limited to thirty minutes max, and all doctrines shall be checked at the door.
So in honor of the sentiment,if not the actual event, and as a weekly reminder to honor every day for the value it brings, I hereby proclaim every Friday as an official Charlie Bravo Day; I realize that this may seem a bit egotistical on my part, but I careth not, for I am the Charlemagne Bravissimo, and as benevolent dictator and monarch of the Casa del Whackos and soon the world, I reserve the right to change the rules as it suits my whim.
As it is written, so shall it be done.