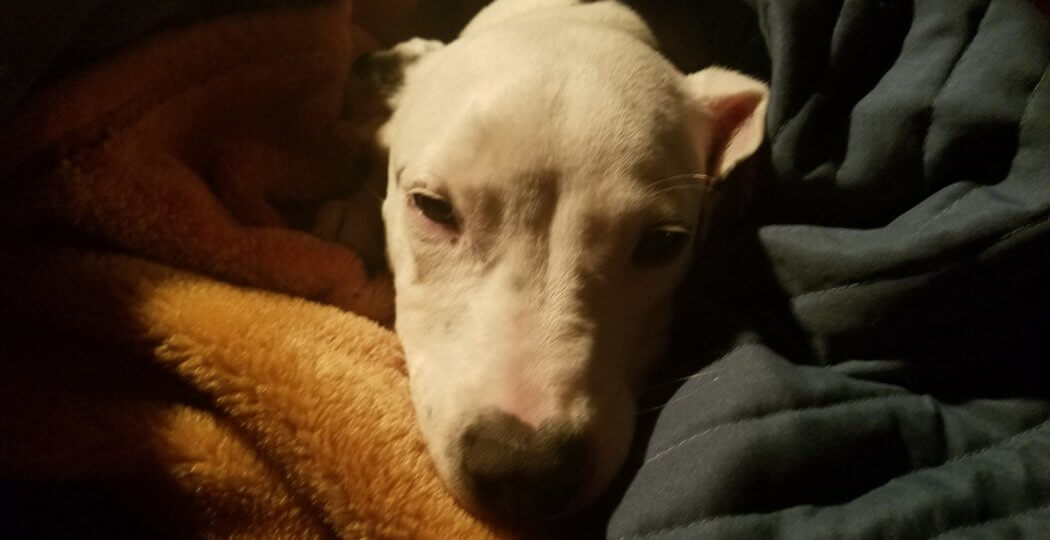 Many questions have been asked about the origins of the Claire Bear; thus us exactly why dad and I started the blog at thecharliebravostory.com as a supplement to the Facebook page. Beteeen the facts that my story has so many twists and turns and also that FB has a tendency to move posts around willy-nilly, we decided we needed a place where we could keep the posts in chronological order. This was so if some family members missed out on a key piece of information, they could use the blog as an archive of sorts, and no one gets left behind.

Claire’s story is a prime example:for those that missed the story of the origins of the Claire Bear, here is an excerpt of last Sunday’s post:

“Then yesterday mom and I took a trip up to Ola, Arkansas; there was a mandolin in a music store in the area, a simple instrument, but constructed out of two hundred year old wood taken from the beams of a tavern in England. After chopping just a few chords, I could feel her soul and knew that I could not let this one get away, so I put a down payment to hold it on layaway. The other reason for the trip was to meet Terre Jo Wood of Nova Star Rescue; she has a tiny rescue operation that has a massive impact against the blight of dogfighting and neglect that seems to infect rural America, regardless of race.

Not to too draw too closely on the canine analogy, Terre and I seem to have been circling and sniffing each other for weeks through social media, when she surprised me by asking me if we could foster a dog with anxiety issues. That’s like hearing the perfect song for the first time, and although we never spoke on the phone even once, we fired up the Google and set out to find the Casa del Ola.

My first response was when my search pulled up the fact that she is operating out of a 1100 square foot house: this is my kind of person. I remember a saying that my grandfather used to use: “we have done so much with so little for so long that we now feel qualified to do anything with nothing at all”. Her house was full of dogs in various states of recovery from a plethora of wounds and afflictions, but one thing was immediately evident: not one showed any sign of being underfed. If I believed in reincarnation, I think this is where I would want to end up.

Then we met Clara, cowering in the back of her kennel; the resemblance to Stevie Mae was uncanny, right down to her coloring, wariness, and even a slightly janky eye. They said she wouldn’t exit her crate for anyone, but even had to be lifted out for hunker trips to the back yard.

Oh, really? We’ll see about that.

Old Finnish proverb, “the humble hunter gets the bird”, meaning that you approach low, on the ground if necessary; it worked for Stevie, and it worked for Claire Bear. Soon she was performing Q-tip duty on my ears, and we loaded up the Subie and headed back east to the Casa del Whackos.

Not everything went smoothly, but it seldom does; she is going to take some work, but there has already been a night and day transformation since yesterday. We didn’t have to pull her out of the crate this morning, just opened it up and eventually she crawled up on the couch of her own accord, and is now piled up with Charlie like she’s been here for years. Coming and going from the outside through that scary front door is another issue, but also one for another day.

Young travelers set out towards a particular destination, old travelers seek a direction, and the winds have changed; maybe it’s time to reset the sails in preperation for a new direction.”

So here we are, a week later, and while Claire is nowhere near 100%, she is nothing like the belly-crawling dog that we had the literally carry in and out of the Casa as doors were obviously to be considered some sort of portal to hell. Now she charges in and out(and in and out and in and out) of the Casa like she owns the place. She and Ajax spent the majority of last night before bedtime making my life miserable by re-enacting the Battle of Bitey Mouth, and my chest must have the exact contours of that scarred battlefield of long ago, as it was obviously the only suitable place in the Casa to stage this epic conflict.

Then came bedtime, and Claire was nowhere to be found; I thought that mom might have let her outside to hunker and hike with the rest of the inmates, and she didn’t make it back inside. I looked high and low, only to find her not only in MY bed, but in MY spot, under MY covers, and showing absolutely no inclination to budge that didn’t involve high explosives.

So this is how I wake up this AM, like the creme filling in a canine Oreo, sandwiched between chocolate Charlie on my right, and vanilla Claire on my left,

So now what? As usual, the cries of “you have to keep her” fill the air, but, in more ways than one, that’s not my decision alone to make. First, she is a foster, and as such, Terre has the final say. Then there’s the fact of the Casa being back at overload, which, to be honest, is how we like it, but it also raises logistical problems such as costs and the requirements that we add addition fencing, etc, which is not in the budget right now.

But on the other paw, we went to Russellville to look at a mandolin and possibly foster a brown pit puppy with separation issues, and instead find a janky-eyed white girl that so closely resembles Stevie Mae that it’s uncanny.

What’s next, encountering another Chihuahua with a broken leg( hey dad, what about me? -Marco) and another scruffy terrier(and me? -Ajax) and the Casa is back at full weirdness?

I have no answers, I’m just along for the ride…

Oh, and by the way, Charlie says (from beneath the covers)