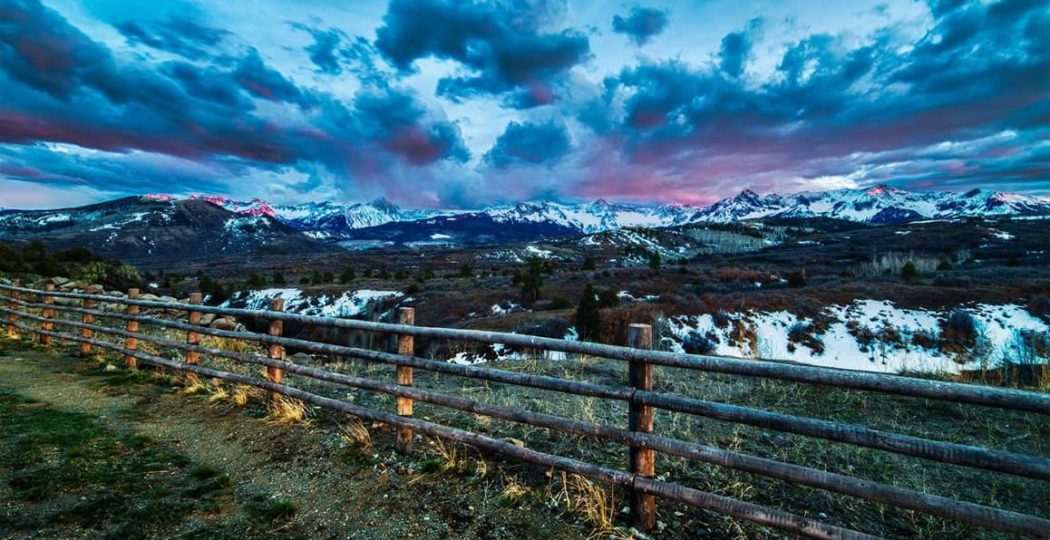 When Hurricane Katrina slammed into New Orleans back in the summer of 2005, the flood of refugees and their stories of despair into the surrounding states was devastating. Getting the family heavily involved in the relief efforts alleviated the stress and anxiety somewhat; doing something is always better than doing nothing.

It was during this time that I was playing basketball with some kids, lunged for a rebound and heard a BANG behind me and I hit the ground like I had been poleaxed. My immediate impression was that I had been shot in the back of the leg, but actually I had suffered a catastrophic rupture of my Achilles tendon, my foot flopping on my ankle like a beached mackerel.

The fun really began when I came out of the hospital in a full length leg cast, and I quickly discovered that hydrocodone and claustrophobia don’t make good bedfellows; I remember thinking frantically “if I could just see my toes…”. After mom went to bed, I crutched my way out to the shop for a pair of tin snips and a hacksaw to perform a little cast modification which turned into a LOT of cast modification; at this point I realized through my drug induced fog that I might not have made the best of decisions and fled the scene of the crime. The next morning mom awoke to the sight of a living room awash in plaster, cotton, and hand tools, and had to take me back to the hospital to be recasted; I’m amazed to this day that they didn’t send me home with a cone on my head like a dog be restrained from chewing on her stitches.

This set the tone for a time of depression that lasted for months; “Wake Me Up when September Ends” by Green Day was popular at the time, and became my personal theme song. I was confined to the house, Arkansas was in the midst of a drought, the effects of Katrina still being felt and a second hurricane, Rita, was already forming off of the coast. The incessant barrage of bad news on the media and my total inability to do a blasted thing about it had me pinned to the ceiling, figuratively speaking of course, as I was incarcerated in my recliner directly in front of a 27″ flat screen sewer pipe spewing toxic waste directly into the living room of the Casa del Whackos.

I HATE not being able to make a difference , and you can only imagine the effect that my mental state had on mom and the kids. I’m still surprised that they didn’t just wheel me out to the curb for Monday’s trash pick up, but they probably knew the landfill would just send me back; it was not a good time to be a resident of the Casa.

I remember a particularly stressful day in front of the TV, feeling the surging anxiety when I noticed my dogs in a semicircle in front of me. I was eating a ham sandwich to which they obviously all felt entitled, and had their backs to the TV, oblivious to the bad news I was actually feeding on. It occurred to me that no matter what was happening on the outside, they trusted implicitly that they would be taken care of, and how much more should I trust in a Father that, unlike me, had proven time and again to be unfailing?

Now here we are again: Ebola becomes Zika, Ferguson becomes Minneapolis, Bruce becomes Caitlin, Bush/Gore becomes Laurel/Hardy, and the “crises” keep goose stepping into our lives, each making us feel a little more ineffective and disconnected than the last. But there is an answer: be not weary in well-doing, as though our individual actions may seem insignificant, together we can and do make a huge difference.

We all have something to give, but until we actually give it, it’s not a gift…

…and I can’t wait to unwrap mine!