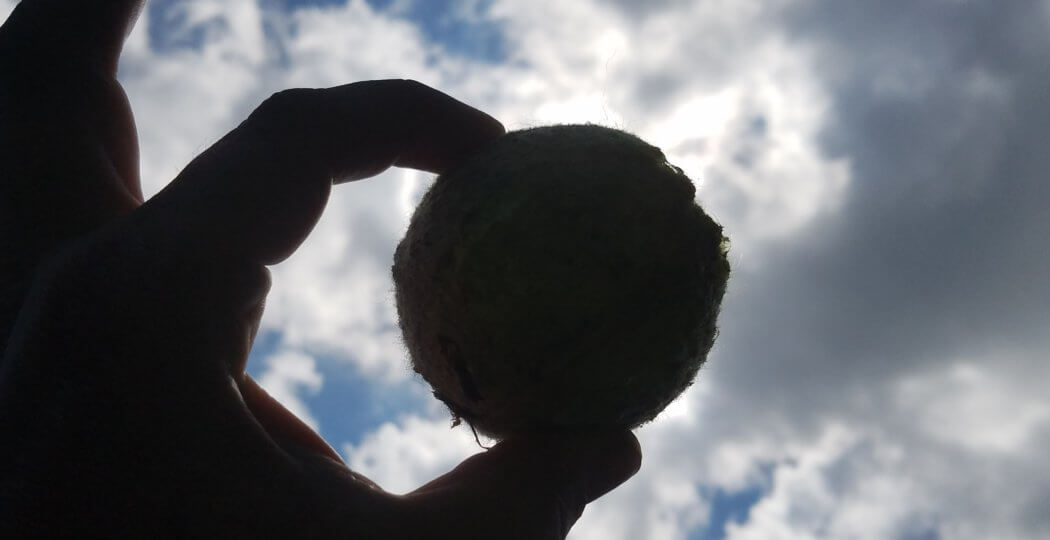 Charlie here; I’m not too sure if some of you might have missed out on hearing about this big “eclipse” thing that had everyone tinkling on themselves. Mom caught the fever early, buying enough cheap solar viewers online that she could afford to go on a giving spree
to anyone who expressed the slightest interest, or who had the slightest pulse, for that matter. She eventually progressed to the point that she was parading around like Nero throwing trinkets to the masses.

On the other hand, dad was slightly less enamored, even questioning the wisdom of a woman who works in optometry to trust the retinas of her loved ones to a couple of pieces of plastic of indeterminate origin. Of course, this was before he had the idea of riding the Honda up into Missouri to catch the total eclipse from his old home town in Arnold. He quickly converted and joined the masses of other Eclipstecostals, studying the book of Holy NOAA and meditating on the wisdom of the Weather Channel carefully in preparation for an overnight dash north to Promised Land of the Show Me State.

Then he saw footage of the masses forming along the upcoming path of totality. One of the few things that dad hates more than cottage cheese and fire ants is crowds, so the pilgimage was unceremoniously cancelled.

Mom and dad left the house early as always, dad to work and mom to take an advancement test, and we inmates were sequestered in the summer cottage of the Casa, a day like any other day, when without warning the sky instantly turned black and the air became thick and cloying. Was this the thing they called an eclipse?

Alas, but no; Sandy had taken advantage of my deep contemplation and decided to blindside me in the midst of my reverie. She shall pay for her transgression, in this life or the next, or both; both sounds good to me.

Dad brought lunch home from work, as if the eclipse was going to herald the end of time and unleash all manner of horror upon the world as some opined from beneath their tin-foil hats, what better place to be than home at the Casa del Whackos when the final credits rolled?

Actually, he believes none of that; he believes that there are so many good things left for us to experience and accomplish that surely the moon photobombing the sun isn’t anything more than a astronomical phenomena, another miracle that we are privileged to see.

Just like the sun rising above the horizon every morning; what if we only saw that happen every few decades or so? Don’t you think that that everyone in the “sunrise zone” would have their alarm set as to not miss this spectacular occasion? What other wonders are we overlooking that we experience on a daily basis?

Ad it turned out, the actual eclipse was a very cool thing, but the golden orb in the sky that interested we inmates the most was once fuzzy and yellow but now dank and soaked with dog spit. The actual time that the moon blotted out the sun was approximately two minutes in human years; every time dad would throw the tennis ball, it would blot out the sun for a fraction of that time. This is MY idea of an eclipse! But we dogs have less time on this earth and we must stuff more enjoyment into that time, so I guess it all equals out somehow.

All I do know is that I will never rush through an eclipse again.o