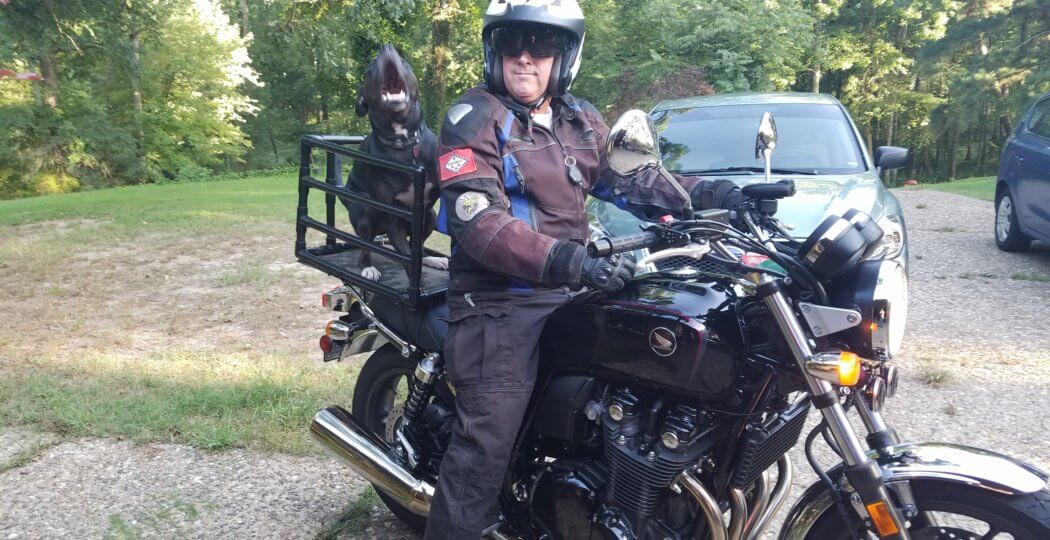 There have been countless inmates pass through the gates of the Casa Del Whackos, but we’ve never had one that dreams as much as Charlie, but then again, that’s a malady I myself am inflicted with, except during my waking hours when I’m supposed to be a productive member of society.

If a woman want to really understand how a man thinks on a basic level, she should read a short story by James Thurber called “The Secret Life of Walter Mitty”. What goes on in my head is a mix of Mittyism, Calvin and Hobbes, and Don Quixote, all dictated by the what I imagine being the drawl of Mark Twain.

From the very beginning, the dream I had for Charlie and I was to build a sidecar and cross the country telling her story and blogging from the small places on the map. After much time and effort, the rig was finished and looked absolutely fantastic, but was unsuitable for long distance travel.

Plus it didn’t lean; and a motorcycle that doesn’t lean is like Tarzan without a loincloth, it’s just kind of missing something that’s vitally important to the story.

So for the last good while, we’ve ciphered around, trying to find a good compromise between form and function. The Suzuki enduro did a fine job on the last trip out west, but something that fit Her Ladyship’s royalty status was still on my radar. When the Honda CB1100 became available and it was actually mom that made the suggestion that we go get it, that cracking sound that you no doubt heard a couple of weeks ago was caused by the air molecules crashing back into the void created be my immediate departure for the dealership.

So last night was the maiden voyage of the new rig; Charlie knew something was up when I rolled the Honda instead of the Suzuki and did not utter the “G” word in vain:

She has learned to control her Chark somewhat when starting on a ride, but last night, all decorum and training, such as she has, was lost in the wind. She would NOT shut her yap until we were mobile, and then it was just like I dreamed it would be when the perfect bike was found; surfing through the curves on a wave of torque, the time spent on the Suzuki learning to ride together translating effortlessly to the more powerful Honda. But the odd thing was that instead of feeling the urge to really twist the wick, it suddenly felt more appropriate to maintain a more “stately” pace.

“What’s the hurry?”, she whispered; “we have the rest of our lives…”