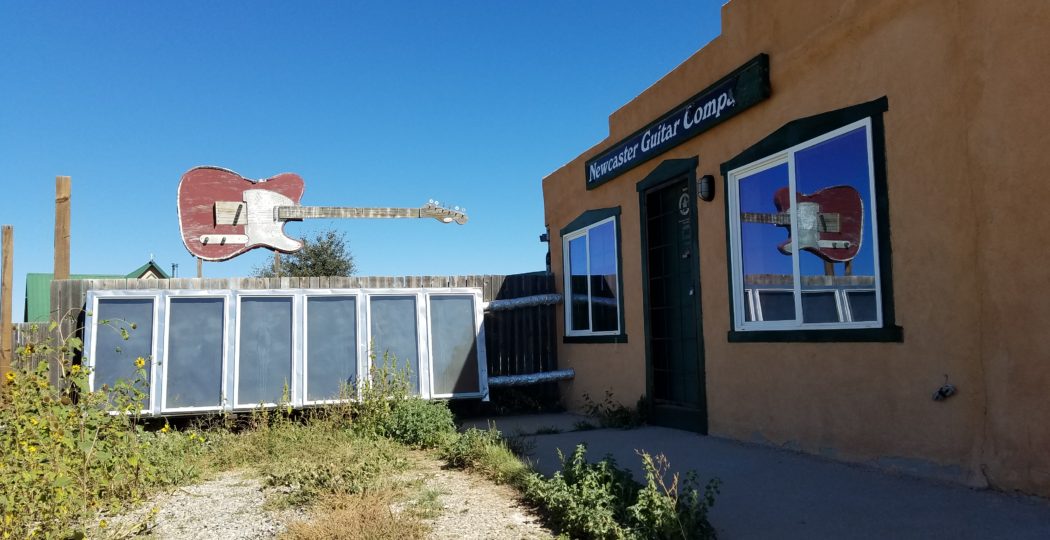 The sun was sinking behind the rim of the canyon when dad finally decided to shut her down for the day; the Rio Grande river lay 800 feet below us, protected by a steep trail snaking down to her frigid waters. Unbeknownst to most, tucked away at the base of the chasm are two hot springs, their 100° water separated from that of the river by a narrow strip of Rock. The walls rising above are dotted with bighorn sheep, their gray and tan forms blending perfectly into the variegated stone cornices.

Dad and I had found this place on our last trip, and mom had heard the stories and wanted to experience it was well, so here we are, setting up camp. Having already scrambled down the trail and defiled the tranquility of the hot tubs with my flouncing prescence, I was suitably gassed and content for once to loll around and supervise while the parental units did all work.

A triangular sliver of bright light appeared above the canyon; at first glance, dad thought that it was the setting sun glinting from the wing of a passing airliner, but it appeared to be hanging motionless in the dusky sky. Was our old friend back for another visit?

On a past trip through New Mexico, we had camped south of Tierra Amarilla, not too far from the Rio Grande.Mom was already in the tent and dad was sitting up late, photographing the Milky Way when he saw a bright light in the sky drop straight down, hover soundlessly, then fly straight back up. This action was repeated so many times that dad woke up mom to witness the show. Mom being mom, she wanted to wake up the other campers so they could enjoy it as well, but dad put the kibosh on the idea; you don’t want to be from Arkansas telling people you’re seeing strange lights in the sky.

So when we saw the light in Taos, dad immediately got the binoculars out and into play; regrettably, this was not another unidentifiable encounter, but a shimmering weather balloon. Although mom was upset that it wasn’t an actual National Enquirer moment, it was still very cool nonetheless.

We thought that we were the only witnesses off this phenomena, but found out the next day during our visit to Our Lady of the Desert monastery that the Benedictine sisters had spotted it as well. So if some sinister government agency decides to swoop in and whisk us all away and into some obscure facility for “observation”, at least we’ll be in good company; I hope that the nuns will feel the same, but I am harassed with doubts.

Around midnight, we heard a car pull up next to our campsite; usually I’m the first to announce newcomers with a series of resounding CHARKS!, but A: it was cold, and B: I was tired, so I elected to let dad deal with any potential threats. Besides, I’m a lover, not a fighter; and if I move, no doubt Max will no doubt attempt to steal my spot, and that is NOT acceptable behavior.

Be sure to tune in for the next exciting episode when Charlie meets the Speakeasy Jazzcats in Taos, NM; it’s always a party at the Casa!