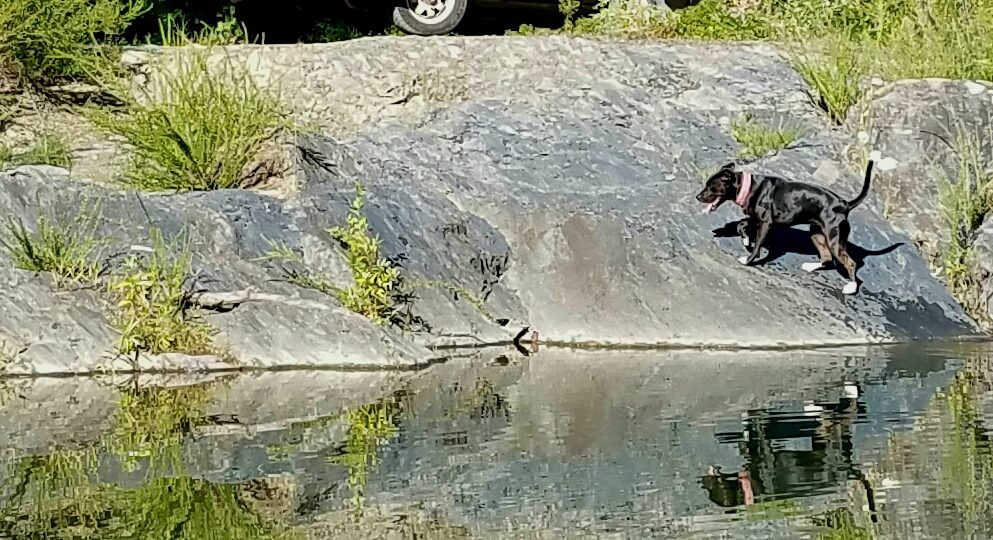 What a week; return from a whirlwind trip out west, and Monday dad returned to the daily grind to only find that someone pulled the plug on the grinder, and that was the last time I’ve seen him dress in his usual emasculating ensemble insipidly described as “business casual”. One day of Levi’s, since then it’s been Wranglers.

For the last twenty one years, golf shirts and khakis(honey, do these pants make my butt look big? Of course they do, they’re PLEATED DOCKERS!) with the ubiquitous laminated identity badge(security? Really? What’s at risk here, scratch pads and ink pens?) have been the approved uniform of Those That Make The Rules.

Well, that ship has sailed, that train has left the station, that paste has left the tube, that poop has left the… well, you’re getting the picture. When Zach was going to prom, he was considering a flashy tuxedo, when dad had only one question to consider:

What would Dean Martin do?

I’m not suggesting that tuxes should be daily business attire, but what happened to men dressing like men and not sartorial little boys? Since when did baggy shorts, blousy button downs and sandals become acceptable attire for anywhere besides Maui?

Or on the other hand, can you see Mike Rowe showing up for Dirty Jobs wearing Dockers and wing tips? He’s a class act, but knows that there is a time and a place for everything except for the unholy combination of “business” and “casual”. Even Yoda, with his wardrobe consisting of one moldy gray robe, knew that “do or do not, there are no Dockers”.

Clothes, car, compensation, all these crates are now gone, but now comes the dreaded duo of complacency and procrastination. Like finding my crate that day on January, this situation must also be viewed as what it is, a great gift not to be squandered, so it’s onward and upward.

But it’s also an opportunity to spend more time with me, as it IS officially Charlie Bravo Day. I am currently bringing in my best lobbyists to float the idea that every day should be CBD, but I am getting some blow back from Max’s side of the aisle, that hairy little partisan; I’ll settle HIS hash at the next committee meeting…