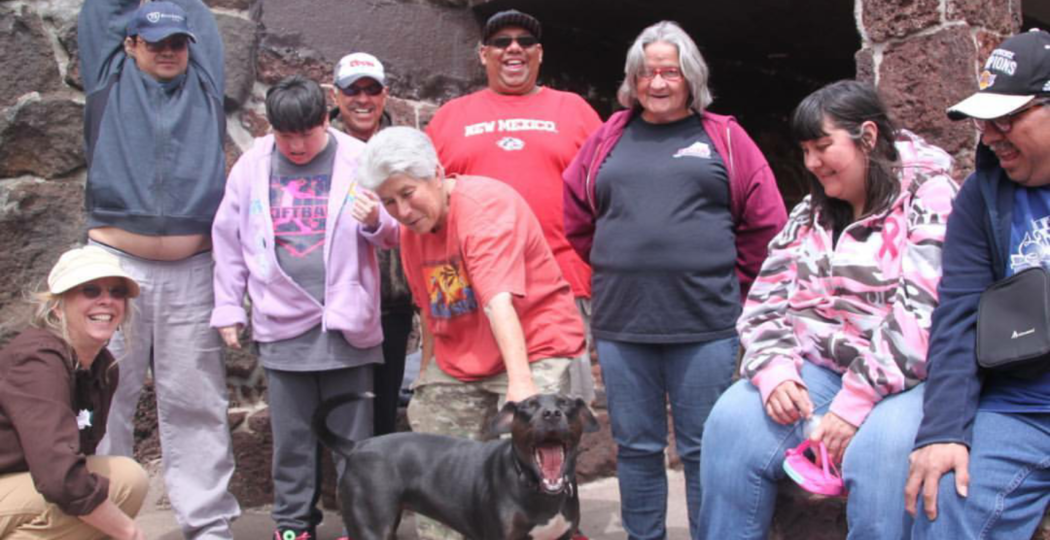 It’s incredible what you will hear if you take time to listen; recently dad and I were coming through the Ozark mountains late at night. Up there, cell coverage is spotty at best, and radio reception has to be set on perpetual scan to pick anything up, and even then the best you can hope for in that neck of the woods is snippets of “modern” country(yark) or, even worse, “contemporary” Christian, both rather soul-less facsimiles of the very real types of music from which they both originated. Or if you’re REALLY lucky, you get cast into digital purgatory, trapped between the dualing beg-a-thons of NPR and American Family Radio spouting the same message to different audiences: by your donations are ye saved.

In the midst of this musical wasteland, we picked up an unknown station, and heard the voice of a rabbi calmly discussing the concept of “pekudei”. We were only able to follow his line of thinking for a short time as we quickly lost that station in the staticsphere as well, but we held on to it long enough to learn that pekudei is the Hebrew word for counting, as in each person “counts” and is an indispensable part of the master plan. In fact, he stated that he tells people to quote every day to themselves,

“the whole world was created for me in particular”.

As the Benevolent Dictator and Queen of the Casa del Whackos, this is a concept I can get my mind around; although at first it sounds arrogant and egocentric, what I took it to mean is that we all matter, and all can make a difference. A person that feels like they don’t matter is much more likely to lead a life without meaning or contribution; why even try to better our own lives or that of those around us if we ultimately believe that we don’t matter anyway? What’s the significance of my one drop of water in a gushing waterfall? Consider that one drop may not seem like much in the massive volume of Niagara Falls, but each has their place, and if too many are discounted or even willfully discarded, eventually the waterfall will vanish.

While some might view it as a bit cocky, I personally believe that, as a dog that sees herself as the most beautiful thing in God’s creation, I still strive to be humble enough(at times, no really, quit laughing, I’m serious) to realize that I’m still a small part of God’s creation. As such, I am much more apt to take my actions seriously, ensuring that I live a life that positively impacts those around me.

Which is why I take this page so seriously, at least until something fun distracts me, which happens basically every .314 milliseconds. When reading the writings of the great authors, Steinbeck, Twain, Voltaire, etc, it’s easy to get disheartened; why even bother? What can a dog say that hasn’t already been said already, and said better, and said without having to stop to go harass a squirrel or nibble my butt?

Then I have to pause and consider my own words, and to remind myself that if we all truly matter, then I matter as well, as I’m an integral part of the greater “we”; as in “we be of one blood, ye and I.”

Go forth and Chark Diem, and don’t forget those suffering in south Texas and Louisiana; service every need as it arises and you will find your ministry.