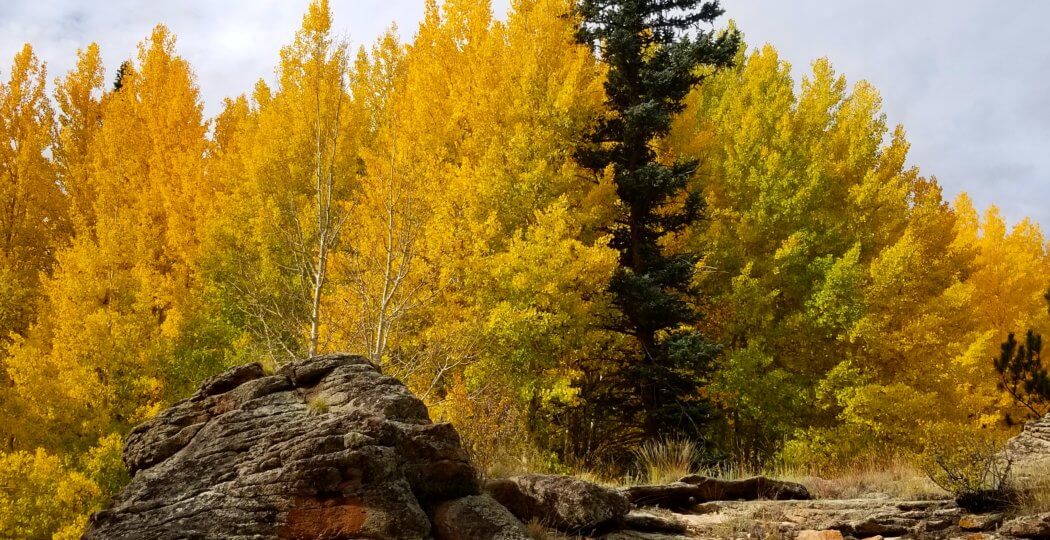 Comanche name, translated as “he who travels alone but comes home”.

Dad here; after an epic three thousand mile trip through the American southwest, Charlie and I are once again ensconced in the relative safety of the Casa del Whackos.

We determined long ago that time and money not spent on motels and campgrounds is time and money that can be spent on gas and mobility, so we would rather rough camp like the Comanches and Texas Rangers of old. This allows us, like the old lords of the plains, to cover distances that were inconceivable to others of the era; a raiding party that could cover hundreds of miles of open prairie while most were warm in their beds.

When we start one of these walkabouts, invariably we hear the question repeated: aren’t you afraid? Of being stranded? Of encountering wildlife, both human and ursine, as you camp? Of being alone?

Truthfully we fear all those things, and many more, as they have all occurred on our travels, but all have been dealt with and we lived to tell the tale.

Like riding a motorcycle, any endeavour that doesn’t involve a twinge of fear is an activity that should be avoided, as its either A: mundane to the point of boring, or B: we no longer respect the consequences of our actions. While fear should be a factor in any activity, it should never be the primary or deciding factor.

Two of my fears happened on this trip; the first occurred on our very first night on the road, when I pulled over onto a secluded road to catch an hour or two of sleep. As I didn’t plan on being there long, I remained behind the wheel instead of climbing into my sleeping bag and incurring the attentions of a big black dog. My foot must have been resting on the brake pedal, activating the rear lights, as I awoke sometime later to find I had completely drained my battery to the point that my Microstart wouldn’t touch it.

Did I mention that we were on a secluded road?

Many hours later, I finally got a jump-start, but had given up any time saved by setting out so early. This caused me to consider that maybe this trip was destined for failure, and instead of continuing on, maybe I should return home to my lovely wife and warm bed.

The second night, we were camping on the high desert above the Rio Grande in Taos; as the Milky Way was so brilliant and the night so warm, I elected to forego the rain fly on the tent and sleep under the stars. The temperatures began to plummet and, as usual, Charlie wedged her way into my sleeping bag, which only makes matters worse; our combined masses crammed into a bag made for one causes the insulation to pull tight, rendering it worthless.

In the freezing wee hours of the morning, I awoke with a start to find a flashlight shining directly into my face; how had someone snuck up on our camp without Charlie charking her goofy head off? When I finally re-swallowed my heart and it resumed beating, I found that it wasn’t a flashlight at all, but a full moon rising above the canyon walls, so brilliant that returning to sleep was then impossible.

These fears and others were addressed, and the trip blossomed into one of the finest experiences of my life.

But I’ll tell you what REALLY scares me: the fact that someday I won’t be physically or mentally capable of having these adventures. Back in May, I returned from such a trip to find my dad’s dementia had worsened considerably. I went to the VA hospital to find him laying uncovered on his bed, naked except for a wadded up diaper and hospital socks hanging off of his curled feet, unreasoning fear etched upon his face. And in a few short, but also impossibly long, weeks, he was also physically gone. As my grandfather and older uncle had passed under similar circumstances, I have to resign myself to the fact that someday my son may have to deal with finding me in the same condition. At the very least, I will have to follow the path we all must take; as it says in the Book of John;

“When I was young, I went where I would; now that I am old, another would gird me and lead me where I would not”.

Much scarier than the thought of any intruder, or losing one’s employment, eh? Those times where a thought or word evades us, hovering just beyond reach, heralding the day that all words will be senseless noises. A day when our inability to contribute to society has been realized.

But today is not that day.

My wife married a man, and I see no reason that she should inherit an elderly baby, at least not yet. This is why we are driven to ramble, both away from and towards something indefinable; life is defined by movement, and as long as we’re driven to move, we will continue to do so.

And as always, you’re invited along for the ride.