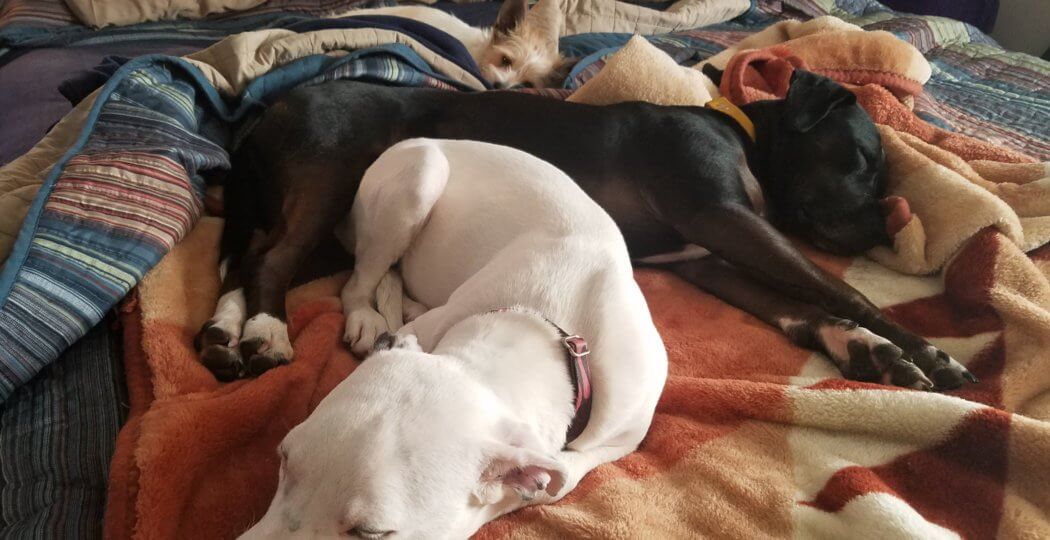 Dad here; zero dark thirty at the Casa. Through my eye slits I can see mom’s voluptuous figure silhouetted in the bedroom doorway; maybe if I lay still enough, she’ll continue on her migration the Land of the Kitchen to create the elixir of life, that wonderful brew that miraculously replaces antidepressants, jumper cables, and industrial strength laxatives, all in one wonderful cup.

Like motorcycles, if coffee were discovered today, it would never be allowed on the free market, or at the very least, would be covered with warning labels. Facebook posts quoting obscure sources would be pontificating on its many evils, but like most tactics used by the media to divide and conquer, none would offer a viable alternative except the one they are espousing.

Great, she’s moved on; now I can hear the ceremonial rattling of the coffee pot, the plopping of yesterday’s filter hitting the trash, the sound of running water that always seems to stimulate my evidently walnut-sized bladder, when the unthinkable happens:

I feel a finger tapping on my shoulder.

My mind flies through a mental checklist; it has already been established that mom is in the kitchen, the kids both moved into their own homes many moons ago, so unless some homeless person has decided to make my Casa his Casa, there is no reason that I should feel the touch of another being behind me in the darkness.

I have seen this scenario in many movies, and it always seems to work out well for the tapper, but seldom for the tappee. It couldn’t be one of the Thing Under The Bed’s tentacles, because, as usual, I am crammed all the way to the right side of the bed, and the touch is coming from the left; even the Thing’s tentacle can’t reach across that vast wasteland.

When the woman with the issue of blood touched Jesus, He knew it as He felt virtue leave His body; all I know is that when I felt that unknown finger tap my shoulder, something was fixing to leave my body, and it sure wasn’t virtue.

There was going to need to be a clean up on Aisle Seven.

Then I realized what it was: Charlie and Claire sleep like the hands of a clock, rotating around the bed like some sort of redneck Big Ben. Claire was in the three o’clock position, which put her tail at nine o’clock; evidently, she was dreaming something dreamy, as it was causing the tip of her tail to twitch; the Finger of Doom was simply a tap of a canine’s tail.

If I had had the light on, I would have known this, but I was still in the darkness; when you can’t properly see, everything takes on a more sinister air.

Kaepernick and Mueller are simply today’s editions of yesterday’s Ebola and Caitlynn, stories churned up by the media to keep the water muddy, and when the water is muddy, no one can drink, as who knows what corruption is lurking in that murky swill they would have us imbibe?

I choose to go upstream, above where the herd is crossing; I don’t have to worry about boycotting the NFL or tuning out the incessant bickering on the Spew and the other forms of “entertainment” that serve to divide and conquer when I never turn it on in the first place. If it’s true, as Nike claims, that “life is not a spectator sport”, why do they spend so much money ensuring that we sit entranced in the glow of their screen and watch it pass by?

You don’t have to worry about “checking out” when you never “buy in”; let the naysayers do what they do best, and do what you do best: making a difference in the lives of those around you.

Service every needs as it appears before you, and you will find your ministry. And if you must kneel on the sidelines, make sure that you’re doing it before the right entity and for the right reasons.