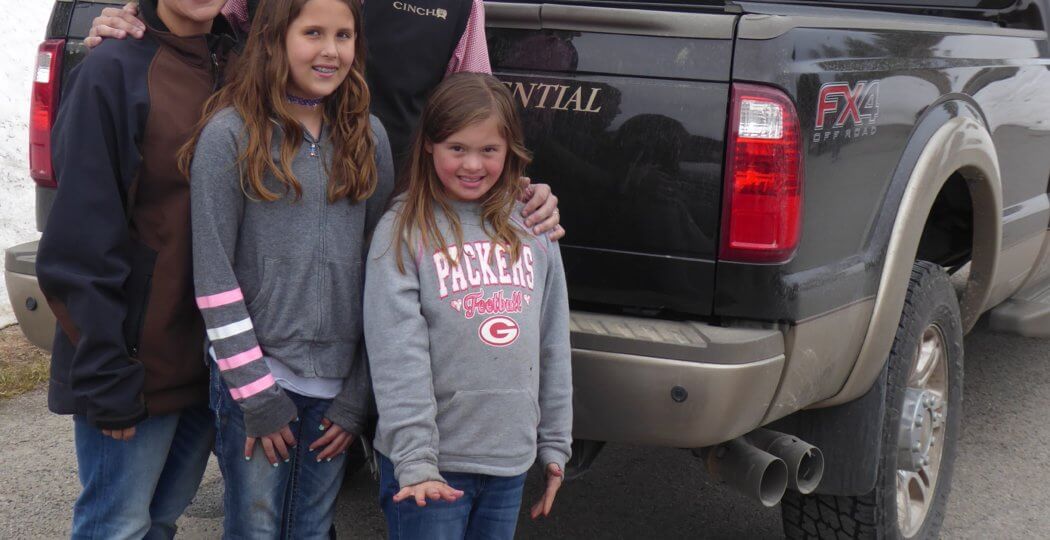 Seems like old times, posting from the back porch. Max and Stevie are gone but not forgotten, with Ajax and Sandy providing the comic relief. The hummingbirds have not yet begun their massive southern campaign to conquer territory in the south, with only a few advance scouts probing the defenses of the Casa del Whackos.

It’s been a week since our return from out west, and it occurred to me how much a road trip is like a marriage, only measured in days, not years. Before the trip begins is a period of preparation and anticipation, with unsaid promises of “if anything goes wrong, we can fix it”.

The trip begins, and the first few days are usually fantastic, but by the 4th or 5th, “familiarity breeds contempt”, and tiny annoyances become HUGE intolerances. To be fair, this is also true if one is traveling alone, as this is also the period of a journey where self doubt and homesickness often take up residence. These feelings are compounded multi-fold by the addition of a third traveler, as now at least one will always be the “odd man out”.

Kyle and I have known each other for thirty-plus years, and there is not a more pleasant, capable, traveling companion on the planet. That being said, even under these conditions it became evident that all parties involved would benefit from a time of separation; he is very adept at cross country travel, and I also prefer the road alone at times, so we agreed to meet in Raton at a later date.

So this is when Charlie and I split for at least a few days; we have our own mission, and feel that we are cheating those that we meet as well as those with who we are traveling by not immersing ourselves totally in every situation that presents itself.

It was during such a time that we encountered the crew from Soleana stables. We had left Silverton and were heading through snow and dark-hanging clouds across Manga Pass when, every time we would stop for pictures, we would see the same caravan of vehicles. As always, the sight of a goofy dog on the back of a glorified dirt bike is a conversation starter, and we found out that they were an extended family out of Texas, and they operate a ranch that trains horses as therapy animals for kids with disabilities. We exchanged cards, and Charlie and I headed of down the mountain in hopes of beating the impending storm back to Durango.

Wait a minute: are you kidding me? We didn’t even get a picture! Now, if we hadn’t been traveling alone at this point, I would probably not have spun a 180 and headed back up the mountain to correct my mistake. I can only imagine what they were thinking when we appeared for Round Two; “how can we miss him if he won’t ever leave?”

This time, we discovered that they have two beautiful daughters who also appeared to have excellent taste in dogs as they and Charlie hit it off immediately, and a more concrete connection was established. Who knows? What if we could join forces and spread the word that much more effectively? If nothing else, the “chance” meeting was a fantastic example what can happen if you take the time to listen to that small inner choice.

And in case you’re wondering, Kyle and I are totally good, and yesterday did a 150 mile dirt ride with Charlie, Zach, and six other reprobates through the Ouachita Mountains.A finer guy has never threw a leg over a motorcycle (and he’s single).

I will be posting a link to Soleana Stables; I feel that you will be amazed when you see what that they are accomplishing, I know I am.