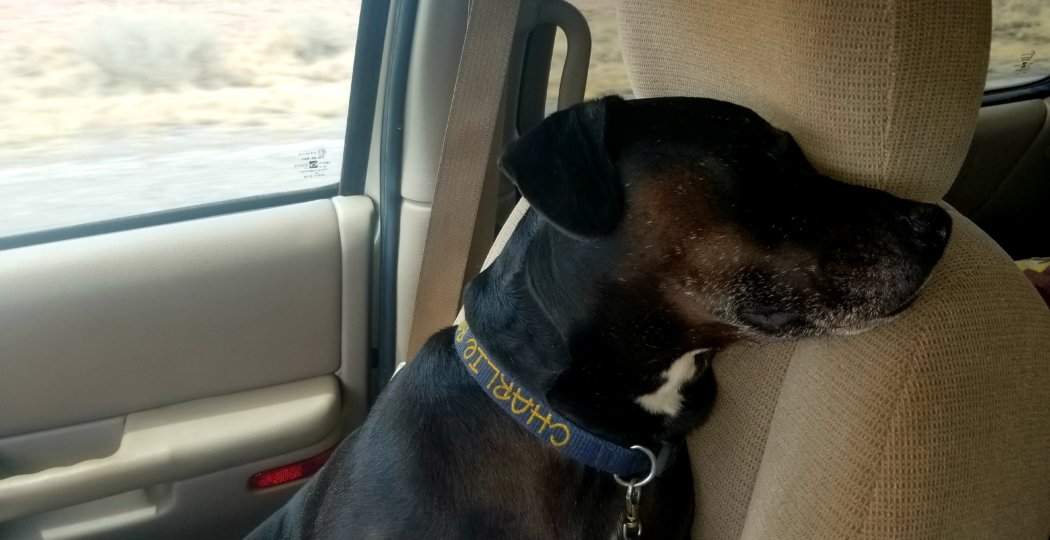 Can we talk? When Charlie and I first met, I knew immediately that her story had “legs”. After she began to find her voice and her message, I began to reach out to various local animal rescue organizations to offer our assistance in any way possible; fund raising, awareness, whatever capacity we could help out, we were in.

Crickets; and the deafening silence has continued to this day.

Over the last four years, we have come to realize that there are two extremes in this particular world we navigate: one is the grassroots operations that are so immersed in the day to day horror that they must deal with that it’s difficult for them to find the energy at the end of the day to deal with priming the pump, so to speak.

At the other end of the spectrum is the Societys, the Villages, the Associations, that have grown to the point that their respective alphabets consist of an uppercase “I” and a lowercase “u”; corporate America at it’s finest. The one thing they all seem to have in common is their respective fear of working together, as if someone else is going to steal a bit of their glory.

Yesterday, Charlie and I saw a billboard in southern Utah touting a no kill shelter housing 1400 animals; hello! This we have to see! Could this be a cause that Charlie could help champion, like Don Quixote charging at the windmills?

After a morning of Charlie flouncing madly around in the sand dunes north of town, we headed into Kanab. The shelter was beautiful, even immaculate. A very pleasant, knowledgeable, articulate young man gave me a quick run down on the history and mission of the place, and I was massively impressed, both with the operation and his presentation. He was so impressive that I thought to put in a good word for him with his manager, so I asked to speak with him/her. I was standing in the gift shop checking out their high-end wares, when I heard her say, “he’ll have to contact our PR department”.

Really? Contact a department to give an employee a compliment? When she was standing right there? In my previous thirty years of waiting in various lobbies, I have became particularly adept at detecting a blow-off, and my blow-off meter immediately pegged in the red. So, I took the proferred number and name of the omnipresent PR department, and left the premises.

Until I got to a cell signal.

I called back, talked to the nice PR lady in the ivory tower, and after a meeting of the minds, agreed that there may have been a misunderstanding; why don’t I turn it around, come back down, we’ll meet at the sign in front of the gift shop and all will be well with the world.

So I did. While I was waiting, I took the opportunity to use a water hose around back to rinse some of the sand from Charlie; THAT brought somebody out, a volunteer who quickly informed me that we were NOT to be bathing the dogs. Whatever; this is my dog, and I’ve got to sleep with her tonight.

How is a dog playing in the dunes like a lawyer at Christmas? They both have sandy claws. Get it? Sanity Clause? I kill myself.

But I digress. After an extended wait, no one showed up, and once again I left, feeling like a complete jackass, or maybe a jilted bride. Fool me once, shame on you; fool me twice? Shame on me. What effect does one voice have when raised for a particular cause anyway? Well, I happen to believe it has a huge effect. That is the message of Charlie Bravo; that we all matter, and we all make a difference, from the guttermost to the uttermost.

So do a little hurt feelings stop, or even slow, Charlue’s message? Not on your life. I’m sure Johnny Appleseed stubbed his toes more than once on his travels, so we’ll keep vagabonding down the road in search of the next windmill to make a run at.

Epilady, er, epilogue: I poked these words into the phone from the back of the van, more as a cathartic than with an actual intention of using it as an actual post. While I would hate to affect any organization’s rescue efforts with my words, I also find it important to note how much influence the actions of one person can have to affect the reputation of the mightiest corporation. I did email this post to the PR lady yesterday, no response, but I didn’t really expect one.

The thought has occured to me on the past, and again on this trip: am I trying too hard? Tilting too hard at windmills that would just as soon be left to their own devices? Then a voice in my head said, “relax, and let it come to you”. So that’s what we’re doing; Charlie and I have turned back east towards the Casa, actually camping tonight in the all of the mighty splendor that a Valero truck stop in Hereford, TX can provide. We may drop down into Palo Duro Canyon on the way, but it’s time to get home and see Mom.