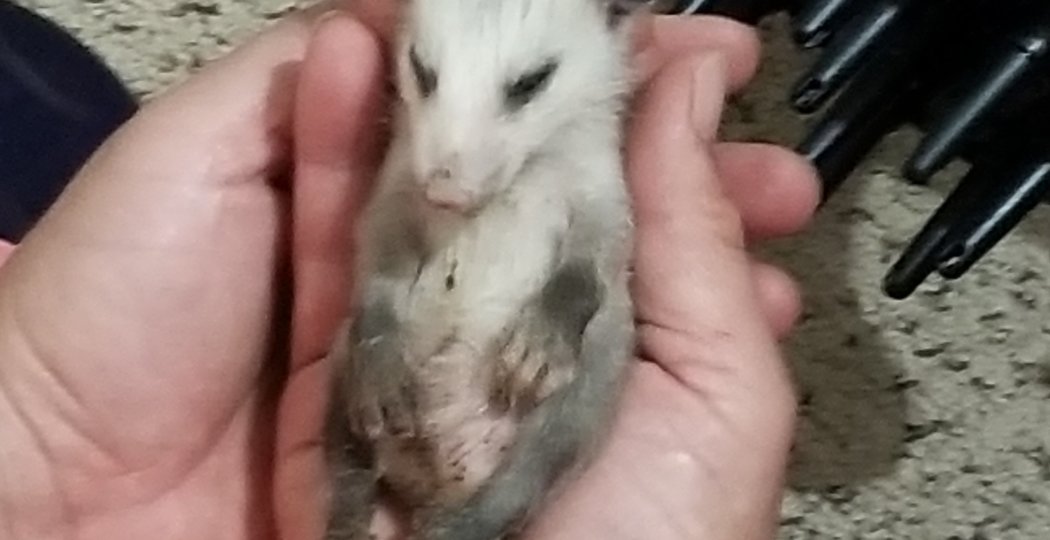 Dad here; it was an awesome trip… 4000 miles in a 15 year old converted minivan across the southwest, no particular itinerary, with a goofy black dog for company. John Steinbeck said it best: “we don’t take trips, trips take us”, and this one was a perfect example. A million places, million thoughts, a million emotions, that will take some time for the mash to percolate in the still through the distilling process, then work its way through the worm to cool it down into either white lightning or rotgut whiskey, depending on your perspective.

The last leg was “less than perfect”, from New Mexico to Arkansas in a blinding rainstorm. I don’t mind rain, but I do mind when the driver side windshield wiper goes on strike seven hours from home, and I had to drive that distance leaned over into the passenger seat to peer through a small crescent of clear glass. By the time I pulled into the Casa, I felt sure that I had a permanent sideways “S” curve bent into my spine. Of course, Charlie was of absolutely no help in this time of crisis, choosing to loftily ignore my plight from her spot on the cot.

But one unlikely experience stands out: after a less-than-friendly encounter at the Reskue Korporation, we made an impromptu stop at a small camera/music store in downtown Kanab. The lady in charge soothed the savage beast by playing her harp for Charlie; I couldn’t help but think of the story of David and Saul.

On the way out, I noticed a very nice used kayak paddle for sale (in a music store?), carbon fiber handle, super light, super stiff, with a fair price on it. Unfortunately, as we were traveling on a budget, I didnt want to make an disrespectful offer, but she wanted to sell it, so she made me an offer I couldn’t refuse, and I came home with a shweet paddle I didn’t really need.

Now what’s so synergistic about a paddle? Stick with me here and I’ll tell you. Since I have a new (to me) paddle, I just had get the kayak ready to take for a stroke the next morning. I was dragging it from its resting place in the dog yard when I discovered the baby possum underneath; see? No paddle, no possum. Mom, despite a recently professed aversion to all things Didelphimorphia, leapt into action as I knew she would, and immediately had the tiny marsupial in front of a hair dryer. Judging from his pathetic condition, pragmatism told us that the little fella wasn’t going to make it, but hope still reigned supreme. I have to admit to a leap of joy when the little varmint hissed at me when I made mom give him up for a second; it reminded me of Charlie’s first growl when we approached the crate: “if you have enough strength to growl, you have enough strength to live”.

So, hear we are, a typical Sunday night at the Casa del Whackos; the dogs sprawled everywhere making snide comments about the inbred shenanigans on Game of Thrones(will the new episodes feature banjos?) while at the same time taking notes concerning global conquest, and mom is laying on the couch with a baby possum on her chest. Then, as we feared he would, Sir Opie drifted peacefully away to take his place among his fathers in Marsupial Valhalla.

Had we known for certain the eventual outcome, would we have done any differently? Not on your life; you live for the experiences, not necessarily the outcome. All you can do is the best you can do, and worry about it at night.

But in another case of synergy, of things “just working out”: we got so engrossed with the possum last night that I didnt load the kayak on the van, and it’s a dang good thing I didn’t. When I went out to get it this morning, I noticed the seat was moving; during its period of inactivity over the winter, an army of fire ants had constructed an apartment complex therein. Can you imagine the bloodbath had I just slid unknowingly into that plastic coffin of death? I immediately grabbed the water hose to blast the evil little bastards into a watery hell, only to also flush out two(!) malevolent millipedes and assorted spiders. That’s it, where’s the bleach; I filled up the boat and poured in a half a gallon of Purex, but I shouldn’t have wasted my time or chemicals; I could almost hear a cacophony of insidious giggling coming from inside the kayak; “is that all you got?”.

Well, it wasn’t. I fished the two millipedes out with a stick and immediately sentenced them to death be decapitation. The sight of their evil little heads still biting blindly at nothing after being severed from their truncated bodies is one I regret seeing, because I will see it everytime I start to slide my porky butt into the kayak. There may not be an actual millipede within a thousand miles, but it matters not; I will still pinch a hickey on my Underarmor everytime my hyperactive imagination kicks into overdrive.

So I drained the kayak, covering the opening with saran wrap but leaving a hole large enough to insert a can of ant and roach spray, and commenced with the opening rounds of ant Armegeddon, and now all is quiet on the Western front.

Sometimes it’s the little things that happen for seemingly no reason that have the largest impact on down the road, but I guess the real secret is too always keep moving on down whatever road you find yourself. For without forward momentum, you will never have any impact.