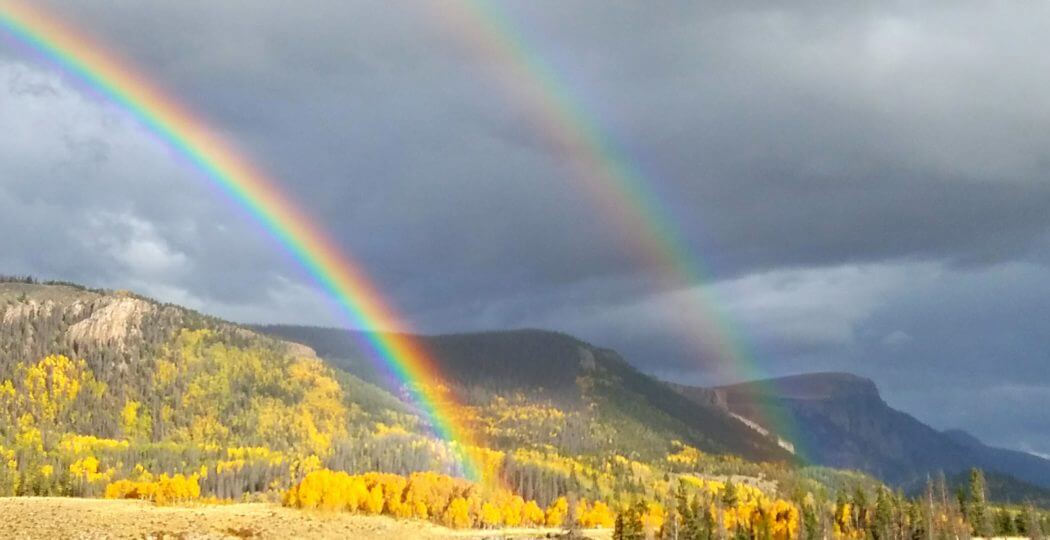 Unbeknownst to either of us, two years ago today two separate tragedies were working to bring dad and I together; mine was occurring due to a lifetime spent in the crate, and dad’s was stealthily advancing on two wheels.

Many have asked about my life BC(before Casa), but truthfully, I remember very little of my time before the crate. They say that sometimes an event can be so traumatic that your mind will erase any solud memory of that particular time, but I really don’t think that is the issue in my case; I think that I am so fixated on milking every molecule out “here and now” that I don’t have time to ever fret about the “that was then”. If anything, my former condition only serves as a vague backdrop to highlight what I am now; an elemental force of nature, a power source without a dimmer switch. There is no half way status with this girl; I now flounce, sleep, eat, love, lick, with total abandon, at that even extends to the baser functions. If my name wasn’t already Charlie Bravo, and I was a applicable plumbing, I would name myself I.P. Freely, as I have absolutely no shame; life is waaaay too short for such meaningless inhibitions.

So what am I thankful for this year? This post would go on for days if I listed everything, but as anyone who has ever had a life altering connection can understand, the first thing is Dad. The only way I can truly comprehend a human’s relationship with this concept of “God” is to equate how a rescue dog feels about her savior. And if Heaven is what I experience when I’m close to dad, then what is Hell but a separation from the same? Even the agnostic Dante believed that hell was simply a separation from God, as what pain could be worse?

Pretty heavy dogma to be charking on Thanksgiving Eve, so I’ll move on; I’m also thankful for you, the lifeblood that keeps my story alive. Without an audience, music is just molecules of air bumping together, and without readers, writing is just a collection of marks marring a page. Even more special are the relationships formed over the last two years; I don’t want to mention names as I’m sure I would leave someone out, but you know who to you are. We may never actually meet on this side of the Great Divide, but it doesn’t really matter; the world is a better place just knowing some people are in it.

This reminds me of an elderly lady that dad once visited in the hospital; it was obvious that she probably wasn’t going to make it through the night and both struggled with small talk to fill the void. As he was leaving, she stopped him in his tracks when she matter-of-factly said,

“See you on the other side; but we won’t be brother and sister over there”

As you can imagine, Dad’s mind was thoroughly blown, but before he could ask the meaning of such a statement, she finished with…

Happy Thanksgiving from the Casa del Whackos; we be of one blood, ye and I.