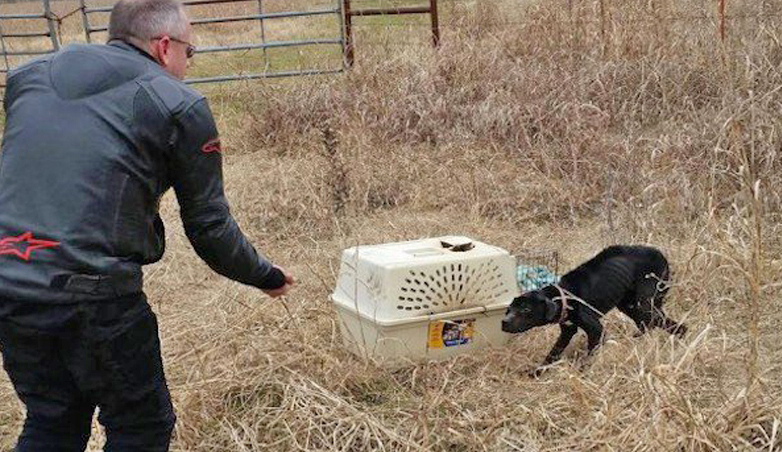 How could they see anything but the shadows if they were never allowed to move their heads?”  ― Plato, The Allegory of the Cave

An old friend of dad’s found my story last night, and like most, her initial response was, “how sad!”. Then she dug farther into the posts and began to see that the beginning of the story only serves to highlight my current status.

I sometimes forget that there are newcomers to this page that might think it’s all about the antics of the inmates of the Casa del Whackos, but that could not be farther from the truth.

When dad and Zach left that day on the bikes, they had released me from the crate, but there is a huge difference between physically free and mentally free. When they returned with the truck, I remained huddled beside my former prison; a passerby, if there had been one, would have wondered:

“why would she choose to cling to such a claustrophobic symbol of her former life?”

But who among us doesn’t have some sort of crate; a cubicle at work, a chemical or relationship addiction, a multimillion dollar mansion in a gated community and the associated social status, or the most confining crate of all, an attitude of fear?

Fear of what? The unknown? The fear of failure? it’s sometimes easy for those around us to wonder how we could choose to stay bound when they are viewing our predicament from within their own crap – filled crates; let him that is without sin cast the first stone, or in my case, the first ball. I’m here to tell you that, regardless of what form it may take, you don’t have to stay in your crate, and even if it is a seemingly permanent situation or disability, at least your crate doesn’t define you. I once was a craven, skinny, nervous wreck, now I’m a vibrant, vocal, vociferous force of nature;

If anything, the crate could have been the cocoon that caused my metamorphosis from what I was to what I am, and yours can be the same.

But as mine was, your crate may be locked from the outside, and if there appears to be no one willing to open it, how does one escape? The answer lies in service; you will get all you want in life if you first help others get what they want. Zig Ziglar said it best: “If you go looking for a friend, you’re going to find they’re scarce. If you go out to be a friend, you’ll find them everywhere.”

Could this also be the answer to the age-old question of the perpetually lonely: “where have all the good ones gone?” Hmmm…

Now, mom just sounded the alarm that biscuits and gravy are on the menu; Echo is using her shovel-like snout to lever dad out of bed while Mia hampers progress by standing directly on his chest. Me? I’m not worried…

The Queen always gets her biscuits!