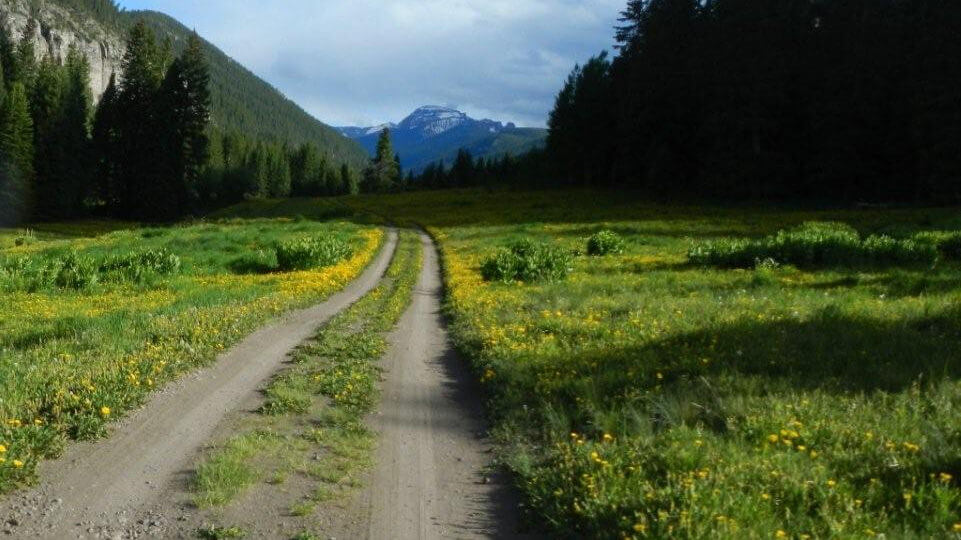 Life at the Casa is strange; last night I had exhausted myself by barking at the trick or treaters and had crashed on the living room floor. Mia sauntered into the room and I awoke to find a red dog casually hunching on my head as if this is perfectly acceptable behavior, which it is not. I arose with alacrity to return the favor, while Max looked on from the relative safety of the couch, and dad tried to studiously ignore the debauchery occurring scant feet away, until Mom entered the room and order was restored.

Emergency surgeries, major life changes, job loss, etc; if anyone had been on the outside looking in for the last few years, they would no doubt classify this era as “the worst of times” at the Casa del Whackos, but this is not the case. Dad and I were thinking of the good things that have also occurred lately, events so incredible that they can’t be defined or explained, so I won’t even try. Some have burned brightly only to seemingly flicker out and die, others are just beginning to smolder, but I believe all will bear fruit in due season.

In our country and in our lives, its very difficult to accept that there are no “good” and “bad” times, but only varying degrees of “good”, based on our perception. Imagine circumstances where the economy is causing a large corporation to quake, but during this time, a lowly worker at the bottom of the hierarchy celebrates the birth of a long-sought-after child; the corner office executive would no doubt describe it as the worst of times, while the receiving clerk in the basement would have a totally different viewpoint.

Or the case of the Casa; it’s always fantastic to liberated from your crate, but sometimes daunting to determine which direction to go to avoid being trapped in another. All I know is that one has to keep moving; if a Big Fish doesn’t keep water moving over it’s gills, it will drown in the very water meant to sustain it.

The point of all this? Don’t know that I have one in particular, except to keep us all conscious of the importance of movement; you can’t come through difficult times if you’re standing still.

There’s always plenty of movement at the Casa!