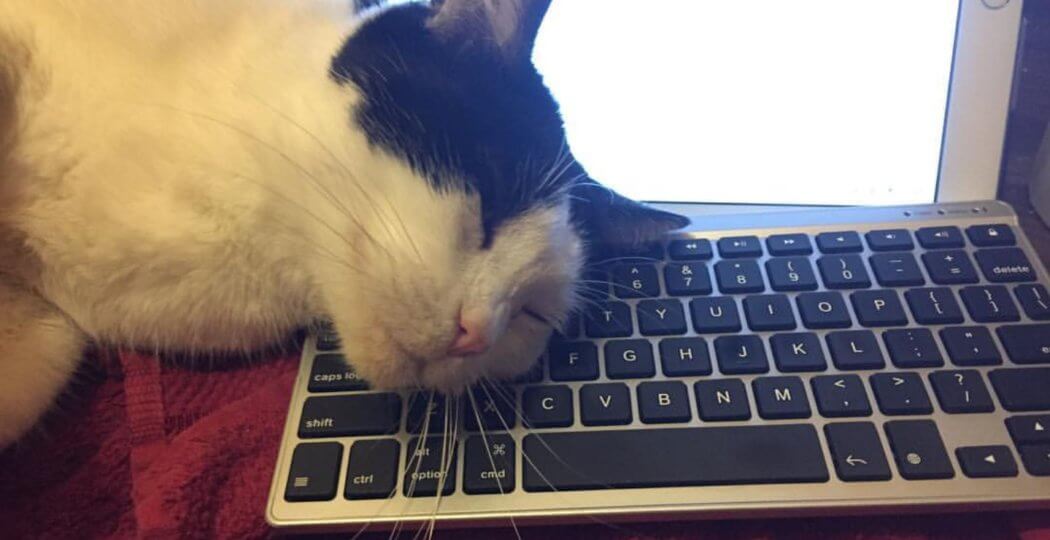 This is Alex’s first post, but hopefully not the last; I think the girl has a knack for it… so here we go:

Throughout my lifetime raised by my parents, the number of animals we’ve (i.e. they’ve) rescued reaches beyond double digits. And even now, to be completely honest, I never know when an animal we rescue is going to survive.

And that bothers the heck out of me.

Every animal we’ve saved/has saved us has had a certain survivor’s fight in their eyes, even if it has been tucked pretty far back. Echo had it, Stevie had it, Charlie has it. Even this grouchy bear of a cat Coco has it.

Every being currently in existence is fighting some battle you aren’t aware of.

For Echo, it was her stomach problems, right up to the day she died.
For Stevie, it was the underlying issue that led to her quick demise.

Both were probably caused by their upbringing until they found us.

I can’t count the number of dogs we’ve had; the number of animals who’s lives my parents turned around. And you can’t determine if the work you put is in going to have the result you want.

The same applies to everyone you meet. Their attitude is probably a direct effect of something that occurred in their life, and something they will continue to struggle with for the remainder of it. Every person, animal, and people you deem lower life forms than you — all have a story.

You just may not understand it yet. And you don’t have to.

What I’ve learned by watching my parents throughout the years is that you don’t get to decide who’s worth the effort; you just put it in and hope for the best. And if it doesn’t have the result you had hoped for? Move on, and keep doing what you’re doing.

“Be kind, for everyone you meet is fighting a battle you know nothing about.”