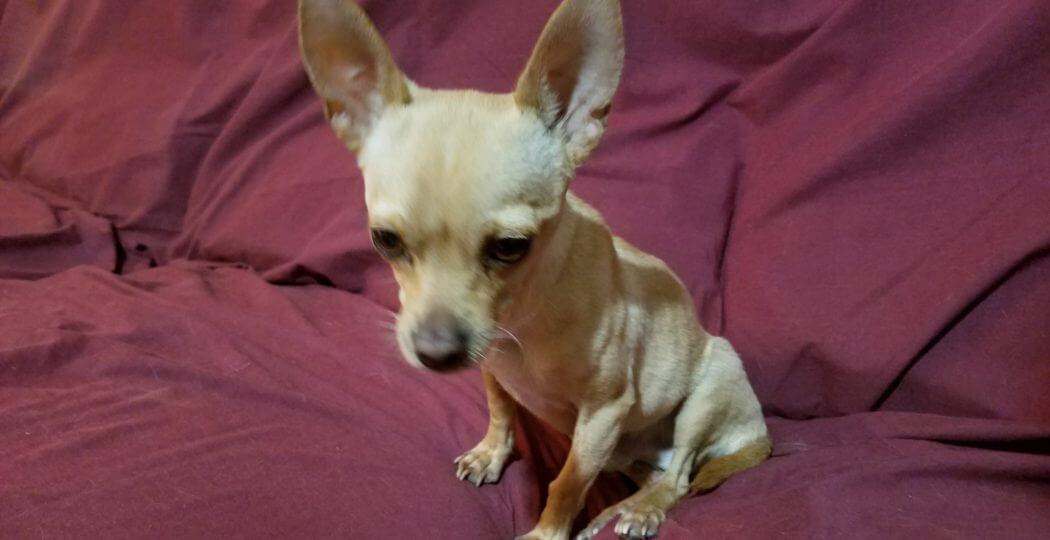 Max here… Recently, dad went back to work and had to score a new car for business purposes: the only things he likes less than dealing with auto dealerships is going to the proctologist or the dentist, even in that order, and even if they’re the same peroom, on the same visit. Actually, we have great empathy for the actual salesman, it’s the self-important manager behind the curtain I wouldn’t hike my leg on if he was on fire.

Anyway, after a process that can only be measured time wise in epochs and eras, we formally signed the adoption papers on the great-granddaughter of Miss Ellie. She’s a sage-green Subaru that others shunned simply because she is a five-speed, which was actually a positive for dad; if he can’t be on a bike, he at least likes to be able to jam through the gears.

Miss Ellie has spent some time counseling the new girl on the peculiarities of the Casa, and the assimilation into the family has been relatively painless. One issue that has arisen is the light tan interior; every time dad opens the door, Mia and Charlie interpret that simple action as a personal invite to add their footprints to the decor. If you follow the stock market, you have no doubt noted a sharp uptick in activity of foaming upholstery cleaners and Scotchguard futures.

Charlie likes the bike, I prefer Miss Ellie, but Bultaco has claimed the new girl as his own personal chariot. I’m not sure if that’s because that’s what dad was driving when he found the Micro Mexican, but it matters not; what does matter is that the pint-sized Santa Ana thinks he holds the title and is making the payments.

One issue is the passenger seat; the seat belt sensor is so sensitive that the mere weight of a cell phone sets off her alarm. What’s odd is that she seems to tolerate Bultaco, as he can sit on his throne and she doesn’t say a word.

The problems start when the inmates start playing musical chairs; it’s usually not a problem when I take my turn riding shotgun, but Charlie? As soon as that rambunctious black ox commandeers the cat bird seat, the new Subie unleashes a stream of profanity that would cause Miss Ellie to wash her mouth out with soap. Most alarms of this type stop after a few subtle “dings”, but not this green girl: her protests are constant and vociferous,more suitable aboard a freight train than a small green automobile.

Other than stopping the car to put the seat belt on Charlie, we have no choice but to go bumbling merrily along with the alarm causing blood to spurt from our ears.

At least until Bull reclaims his rightful position as navigator of the Starship Subaru.

And keep in mind that every Friday is Charlie Bravo Day; go forth and Chark!