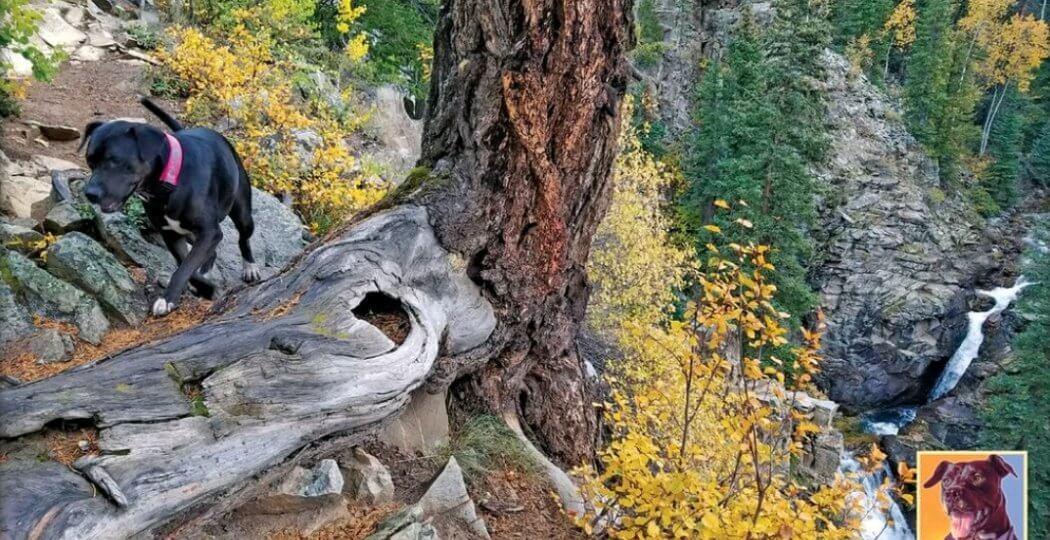 Last night, we experienced an event at the Casa del Whackos that was so surreal that I still find it difficult to believe. I was putting the finishing touches on the calendar and mom was, well, doing what mom does, and we turned in a little later than usual. We noticed that the bed seemed a good bit larger than we were used to, and then it hit us: for the first time in memory, we were alone.

Had the inmates been caught away, leaving us sinful humans here on earth to pay for our misdeeds by enduring life without them? And, if so, after thirty years of marriage with the resulting kids and dogs, who were we now going to talk to, and about what? Would we finally be able to eat a sandwich without worrying about divvying it equally between at least four sets of piercing eyes?

Whispers:
“Did you let the dogs back in?”
“You know I did; remember,Echo yarked on the kitchen floor”

Then where were they? Well, Ajax and Charlie were piled up on the bed in Zach’s old room, and Mia and Marco were in Alex’s, and it felt like Christmas in November, complete with spelling the dog’s names in whispers lest they hear us talking about them and come charging in to unwrap their presents(mom and I).

Although it was liberating for a bit, it was also too weird, a little too empty, the emotional equivalent of wearing a hospital gown, the only garment known to man that makes you feel more naked than if you are actually naked. Are there people out there that actually sleep without dogs crowding them off of the bed? I just don’t understand some people…

I couldn’t stand it; as soon as mom fired up the sawmill and I knew it was safe to make my move, I headed for the kitchen. The soft “pop” of the refrigerator door opening may as well have been an air raid siren, at least as far the dogs were concerned, and if the dogs HAD been caught away to heaven, St Peter must have found them too rowdy for the streets of gold and sent them back. The clicking of toenails coming down the hall announced the return of the miscreants to a purgatory where a mere human controls the food supply, and then it was off to Nirvana, Valhalla, etc, wherever it is where dogs hold supreme dominance and control every inch of the bedsheets and the real estate they cover.

On another note, the calendars are ordered and should be in shortly. These are going to be special, as in addition to the photos, they will also contain a timeline of sorts of the comings and unfortunate goings of the inmates that have gone on before over the last year, along with some other surprises. The attached photo of Charlie taken in Gothic, Colorado is one of my personal favorites.