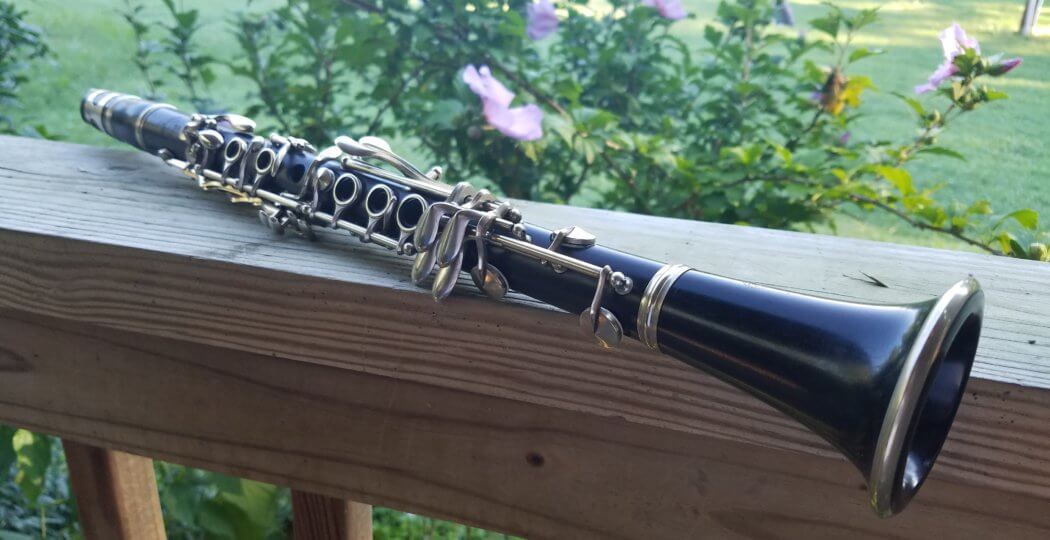 Consider Miss Ellie, the old Subaru. She was obviously cherished by her previous owner, but then he passed, and it no doubt looked like she would never be cared for as carefully again. Then dad came along and saw her soul, not just what she had been but what she could be, and now she’s once again strutting her stuff on the back roads of Arkansas.

Over the years, mom has searched pawn shops and the attics of friends for old clarinets that she could bring back to life; dad would fuss and complain that she was spending too much and usually getting paid nothing, but to her, it was a labor of love.

Then in one of the twists of fate that seems to happen so often at the Casa, while on one of their motorcycle trips to Moab, dad and Zach met an eclectic couple from Chicago. Tim had proposed to Marisa earlier on their trip, and Little Rock crew promised to ride to Illinois and crash their wedding when the time arrived, but truthfully, neither party expected to see the other again.

Then during the holiday season of 2014, dad had the accident that left him depressed and languishing with a colostomy bag; it was during this time that, out of the blue, Tim called and informed dad that his job was transferring him to Arkansas. It was also during this particular period that dad, who had absolutely no business being on a motorcycle, was out getting some two-wheeled therapy with Zach when they spotted my crate, and here we are today.

So for the last two years, Tim and Marisa have lived less than five miles from the Casa; what was kept silent from most is that the intrepid duo from Chicago was quietly preparing all the while to shuck it in and embark on an around the world motorcycle trip. They will be departing Little Rock this Thursday, and I will be posting a link to their blog on this site; stay tuned, as Tim is a heckuva writer.

Anyway, in preparation of their exodus, they have been drastically liquidating all but the very necessities that will fit on the bike. Two of the items were a pair of clarinets, a standard size Bb and a much smaller Eb, that Tim had picked up years earlier at a flea market. Although he is a guitarist and not a clarinetist, he recognized the pieces for their aesthetic appeal, and they have served that purpose as art pieces ever since.

Until mom saw them.

Tim gifted them to mom, and mom did for them what she did for me, and brought them back from the edge. After many hours spent repadding and corking, the larger of the two instruments has proved to be an average student-grade horn, but the smaller? Wow; he has turned out to be a world class instrument.

That’s not to say that they weren’t appreciated before, but obviously both have entered into a new era of their lives.Like Miss Ellie’s example, or even yours truly for that matter, life has the capacity to continue and improve even after it would appear to most to have reached its apex and is on the descent.

There is much in a name; native Americans and other ancient cultures understood this, and had a custom of naming their weapons and musical instruments to reflect their attributes.

The small clarinet’s name shall be Little Tree.