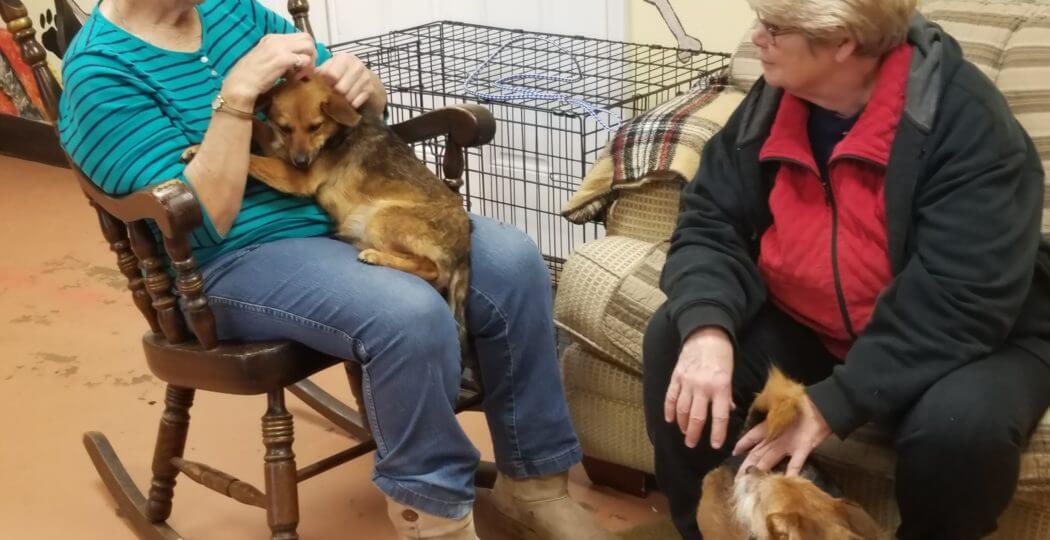 Much has happened in the last few days; too much to recount in one post, so we’ll do the abbreviated version and flesh out each story in subsequent posts.

As there are some potential big changes on the horizon, dad has been trying to fit another epic journey into the schedule; it seems that when you have time, you don’t have money, and when you have money, you don’t have time. After many plans fell through, we decided to take Miss Ellie on a quick camping trip along the Natchez Trace over in Missippi, 444 miles from Natchez to Nashville, TN.

As trips go, this one didn’t start out so well, with a somewhat depressing start under dreary gray skies through the depressed Delta regions of Arkansas and Mississippi. When we finally encountered the pristine conditions of the Trace, it somehow didn’t seem fair that such beauty could exist in the midst of such blight; the transition from septic to antiseptic was a bit too abrupt.

We spent the first night of the back of the Subaru, always an interesting sleeping arrangements even when it’s just dad and I, but somehow Max wrangled himself an invite on the particular expedition. The combined CO2 output of three snoring mammals combined with the toxic results of two cans of Alpo being consumed by two of those mammals produced a soup-like atmosphere in the close quarters of the Subie that is hard to describe, although “cloying” and “miasma” spring immediately to mind.

A long-time follower of my page, Sherry, posted the story of an abandoned dog that had been found over in Tunica, MS, just a few hours west of where we were camping. As we were on a course taking us northeast towards Tupelo, it didn’t occur to dad to make a detour, but Max and I had other plans.

The posted speed on the Natchez Trace is 50 MPH, which seemed to suit Miss Ellie just fine. Even though it was overcast and rainy the entire way, the road seemed to find a rythym of its own, pulling us forward at a much more relaxed pace than we were used to when dad’s behind the wheel. We then began to feel the allure of the history of the Trace;

But there was that dog over in Tunica…

Max and I have a way of transmitting our thoughts directly into dad’s not-so-cerebral vortex, and make him think that our impulses are actually his. This is how we found ourselves leaving the beauty of the Trace and re-entering the dreary world of rusty car chassis and old appliances littering the roadside.

As we pulled into the Tunica Humane Society, I was not only awestruck at how many dogs were housed there, but also how clean and well cared were the facilities in stark contrast to the surrounding area. It always seems like the people who do the most are those that can afford it the least.

It had been a loooong day in the old Subie, and I had to poop so bad it felt like King Kong’s finger was demanding freedom. While dad checked Miss Ellie’s vitals, Max and I did our thing, then were re-incarcerated until dad could check out the situation.

Emma had obviously never been handled by humans, but unlike most feral dogs that would have responded aggressively to contact, she was instead almost catatonic. The shelter volunteers were doing their best to show her affection, but the girl was very slow to respond. As Emma bore a striking resemblance to Max, dad had the idea of putting the two together to see how she would respond; I had no problem staying in the car and taking a nap, as my earlier epic bowel evacuation had left me more than a bit relaxed.

Sure enough, Max’s prescence was just what the doctor ordered; while the transformation wasn’t immediate and complete, there was definite improvement. Although we had planted in intentions in dad’s head of taking Emma with us back to the Casa, the shelter workers were understandably reluctant to release her to a stranger who just happened ton appear out of the rain in an old Subie with two goofy dogs in tow.

Today, Dad called the director of the Tunica Humane Society, Miss Sandy, to get an update on Emma’s progress; she has been placed in a temporary foster home that specializes in her condition and she is already showing great improvement. In a world seemingly filled with strife and turmoil on every front, there ARE good people, good endings, and more importantly, good beginnings. We’ll continue to keep you posted.

Check out Tunica Humane Society’s Facebook page, and contribute if you’re able; they are doing a great job under very trying conditions.

We be of one blood, they and I;