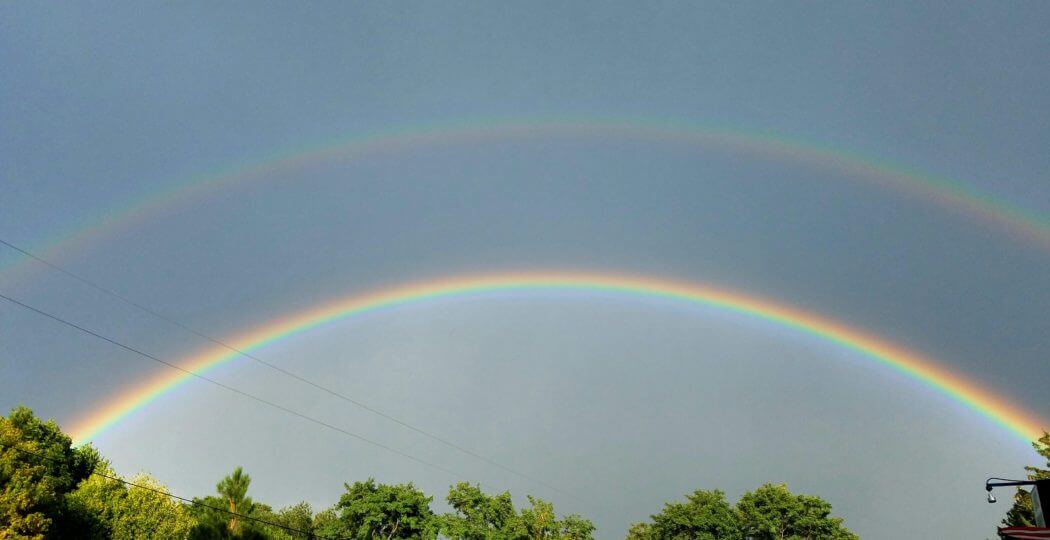 Dad here; Friday is always a day of frolicking at the Casa (but aren’t they all?), but this one is bittersweet, as we received news yesterday concerning one of the original followers of this page:

As most of you know, she had waged an epic war with cancer, but though her determination and grit were incredible, it was her dignity that impressed me the most.

We never actually spoke on the phone, instead conversing through PMs and emails; for all her bombastic facade, I gather that she was very proper, polite lady who considered a private conversation somehow improper, and I respect that.

Our conversation started when Charlie and I were preparing for a trip out west; she emailed me requesting that we post as many updates from the road as possible, as she was bedfast at that time and was living vicariougly through the ride reports. We even discussed renaming Miss Ellie in her honor, as it was at this time we were struggling to get her back on the road(Miss Ellie, not Nikki). Nikki was all for the idea, but I could never make myself follow through, as even though I have the best of intentions, cars are transient; accidents happen, circumstances change and they have to be sold, and I thought Nikki was deserving of a memorial more permanent.

Nikki’s condition continued to deteriorate, as to a much lesser degree, so did mine; at roughly the same time she went into hospice, I lost my job. I in no way equate the two events, and only bring it up to acknowledge Nikki’s selflessness; at a time when she should have been concerned only with her own situation, she texted me, offering not only condolences but also monetary assistance. I assured her all was well, but was awestruck and humbled; the cancer had her body, but nothing could negatively affected her heart.

Shortly before she passed, I asked if she would mind if I dedicated the print version of the forthcoming book to her memory before she died, and actually had a post ready to publish concerning this conversation. She was all for it, but was also quick to let me know that she wasn’t done fighting just yet, so I never posted, and I still think that was the right decision.

Although the book, and the dedication, will proceed as planned.

Now I can’t hardly write as the bed is shaking, not with uncontrollable sobs or anything like that, but Charlie, Max, and Mia are putting on their every Friday morning show. Snarling, thrashing, fighting, playing, generally making absolute nuisances of themselves, which is somehow a far more suitable tribute to Nikki’s life than mourning our loss, at least as far as I’m concerned.