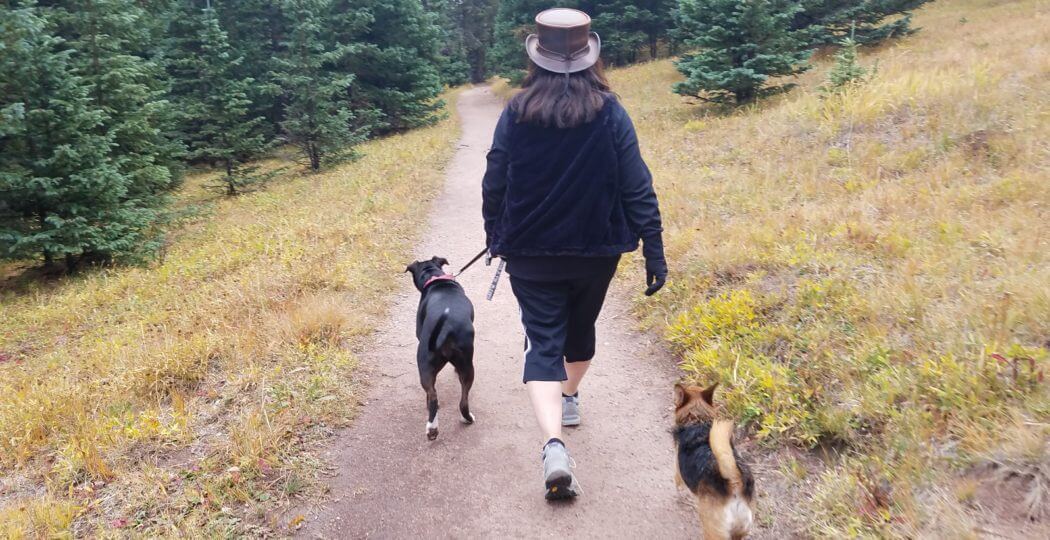 Dad here; I apologize for the lack of response for your overwhelming offering of condolences, but it’s been a somewhat of a blur.  Since the beginning of Charlie’s story, I have made it a point to read and acknowledge every comment with at least a “like”, as I figure  that’s the very least I can do to acknowledge the fact that each of you took time to comment. The problem I’m having now is that A; there are so many, and B: they are so heartfelt and well written than I can only get through a couple at a time before my pucker reflex activates, but I promise you that I will get through them all.

I’ve had many dogs, but Max was part of a cadre who’s loyalty defied description; Uki, Beebe, Max, and Charlie. He had the distinction of coming along at a time when there were no others to with which to share the attention, then had the misfortune to be here when his sun was partially eclipsed by the elemental force of nature  that is Charlie.

Max and I were inseparable through three surgeries, innumerable road trips, good times, very bad times. He loved to hang out with the boys when Zach and I would be tinkering with the bikes in the garage, always worrying that we were going to somehow sneak off without him.

And worrying? He carried a Ph D in fretting, the only real time that he would truly relax is when we were in the car together, as he knew there was no escaping him.

When I would have to leave on motorcycle and/or business trips, he transferred this huge mass of loyalty to Mom and Alex, and everyone that visited the Casa was instantly adopted by Max as not a visitor but a sibling.

To be honest, I’ve always felt a twinge of guilt that Max’s thunder was partially diminished by Charlie’s lightning,  and now that the hairy little goober has passed, that twinge has grown into a stabbing pain. Think of Woody and Buzz from “The Toy Story”, and you’ll get a snapshot of the situation. Now the emptiness in my heart is only matched by the emptiness behind my knees, as the last thing I would see every night is Max’s hairy fanny disappearing under the covers en route to his favorite sleeping spot.

Over the last two days, I’ve wondered if Bultaco entered the scene to ease the sting of Max’s imminent departure, but if that was the cure, it sure isn’t working. Bull is a special dog, and no doubt will continue to grow into his own particular role, but there will never be another Max E Million. Just remembering him now makes it feel like a flare up of diverticulitis, as the pain in my gut is actually physical.

But life goes on, and this too shall pass. Charlie has been remarkably subdued, but I know with a certainty that will change. Mia has been acting a bit perplexed as well, as Max was the target of her particular brand of devilry every morning, and Bull? As long as he has a lap, front seat or motorcycle tank bag to occupy, Bull is chill with almost any situation.

So now the Casa crew is down to four; most normal people would think that this is more than enough, but in case you haven’t noticed, we’re anything but normal.

This is freaking miserable: miss you terribly, Max.