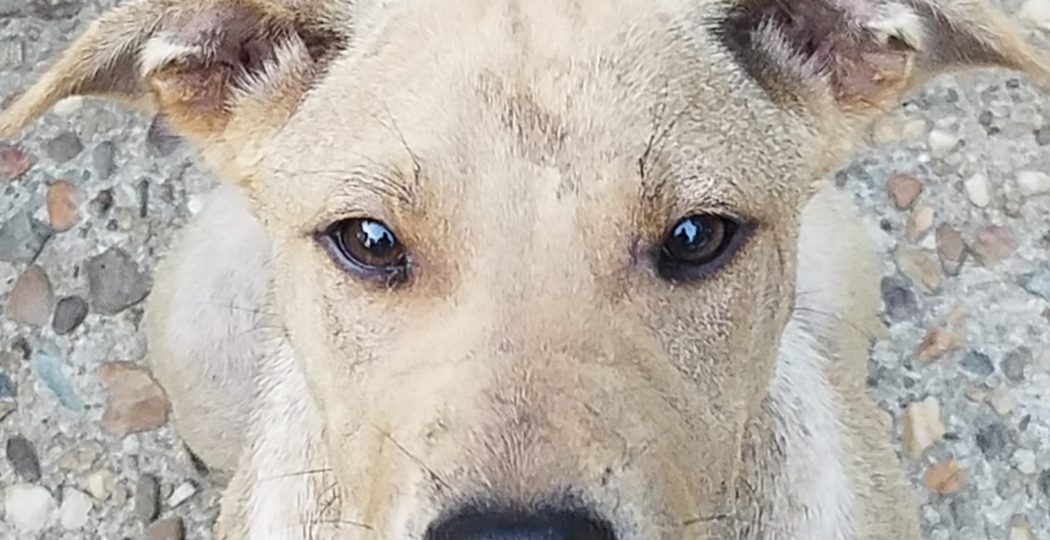 Things happen pretty quickly around here, and updates sometimes don’t get the attention they deserve, or any at all for that matter, so here’s a few quickies:

Miss Ellie was doing great, and we were taking her to get a car top carrier for future trips when she began bucking and surging on the interstate. Thankfully, we were within a short distance of Zach’s apartment, so we limped over there. After a night’s rest, dad and I rode the motorcycle back over there to determine the problem, only to find that there now is no problem, which is scarier than finding the problem. Stay tuned.

I got a new phone on which to update my posts, an S7 Active, and what a beast it is; waterproof, shockproof, an absolutely fantastic camera, the perfect rig for a traveling dog such as myself. Now all I need is a journey on which to properly test it.

Despite dad’s valiant efforts at eradication, the hummingbirds are still flooding in and making themselves a nuisance. The yellow jackets have thinned a bit as dad has worn two flyswatters down to their wire-handled nubs; watching him flail around on the back porch like some kind of porcine samurai is well worth the price of admission.

Speaking of admission, go see “Hell or High Water”; dad did, not once but twice, and rates it five headshots out of five. Personally, I don’t care, as I would rather be doing than watching, but he’s old so I humor him.

Ricky is now Clyde S. Dale, and somehow doesn’t seem to be growing at a pace equal to his feet, which is a good thing as he would now be the size of a Trojan horse. His demeanor is remarkably like Stevie’s, but based on the sheer numbers at the Casa, we desperately need to find him a home; can’t keep rescuing if you don’t have the resources.

Leigh Pevreal had a great Charlie Bravo tip for a fellow reader who keeps missing posts, and stated it much more succinctly than I can, so I will ask her to do it again in the comments below.

And in an effort to raise some much needed fundage and make room for an upcoming new logo line, all items in the Charlie Bravo store will have free shipping through Labor Day, so don’t miss out on this chance to stock up.

BIG changes coming in the next couple of weeks, another adventure, maybe? Hmm? I see dad making preparations for something, but he ain’t saying, probably doesn’t want to jinx anything…