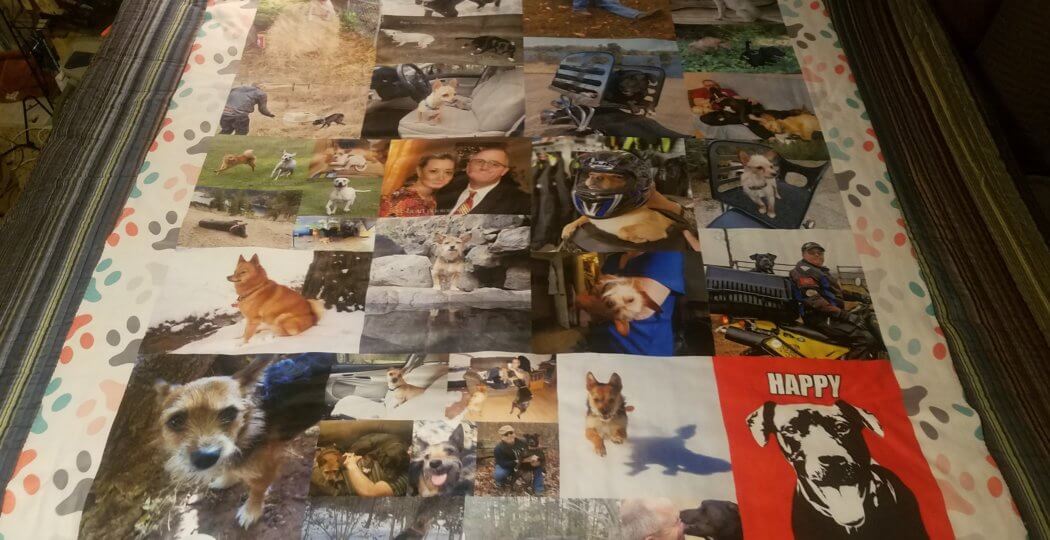 Much has been said of the sacrifices and goodness of those that foster and adopt animals in need; in most cases, this is true, but here at the Casa del Whackos, I think they have it backwards. I mean, can you imagine how dull and meaningless dad’s life would be without the inmates to guide and direct him, giving him a reason to actually exist?

Without us, he would have never realized his true potential as a piece of furniture, a canine masseuse, a salt lick, a chew toy, a chauffeur, a virtual Pez dispenser of dog treats. Although he has proven to have no other real marketable skills, what greater calling could one have than to be granted the honor of obeying my every whim, no matter how fickle or fleeting? True, he attempts to match wits with me, but that’s the equivalent of him bringing a knife to a gun fight; he doesn’t stand a chance against my superior intellect.

(Dad here; this is from a dog that thinks nothing of washing her loins as noisily as possible in the most pubic, er, public areas imaginable, so you’ll have to consider the source)

Go back to sleep, pops, and leave the comments to those better suited for it. Where was I? Oh yeah; it’s great to be queen and benevolent dictator of the Casa del Whackos; we’re quickly approaching the three year anniversary of dad beginning his period of voluntary servitude by opening my crate. Imagine our surprise when a parcel arrived at the Casa yesterday, postmarked from Dianne in Michigan; by her own admission, she had creepered through my page, collecting pictures of all the past and present inmates at the Casa, and created a blanket with them that is beyond description.

Mom spread it out on the bed to get a picture, which, as you are no doubt aware, is an open invitation to anything with four legs to jump up and investigate. It’s difficult to capture any photo evidence when there is a revolving squadron of dogs jumping up faster than dad can shoo us off; mom only got one picture before they finally caved as they always do.

This type of gesture leaves us without proper words, but we try anyway. How do you properly thank family? In the end, words are just words, but words from the heart do mean things, and your words, in the form of your phone calls, comments, posts, shares and likes are what keeps the Casa alive and kicking.

Have a great weekend and go forth and Chark Diem!

And Dianne? You rock.