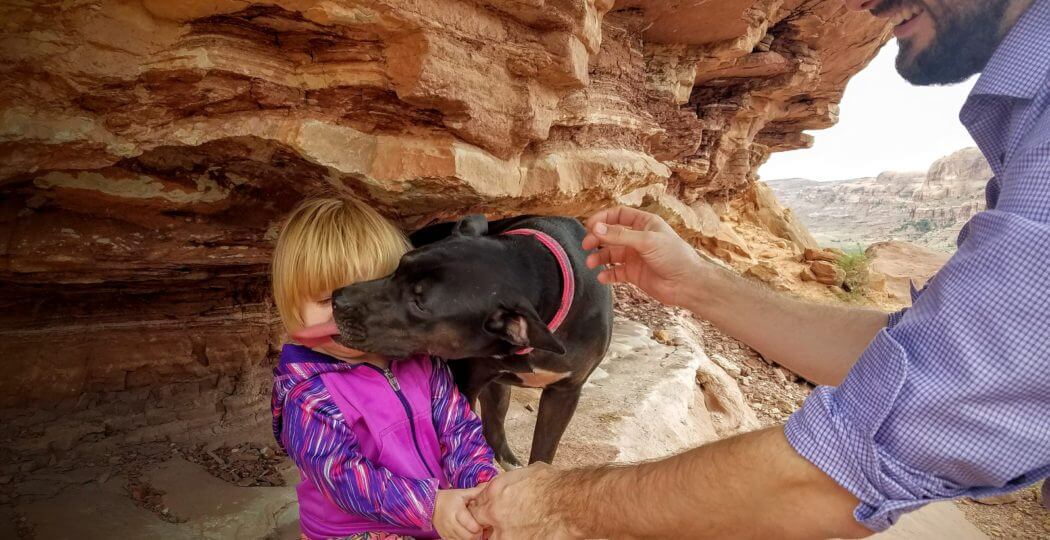 Charlie here; the first physical copy of the book is due in my paws for final proofing this coming Wednesday, and dad and I are NOT calm and collected. This has been a dream since the beginning, three years in the making, a conglomeration of new and old, with a further explanation of my inauspicious beginnings, and to actually see it in physical form is enough to make me need to go outside and eat some grass, and yark up a little tension.

Since the beginning of this page, I can’t count how many times I’ve felt like throwing in the towel, especially when I feel a post is due but my mind is consumed by the minutiae of everyday life. What can a dog say that hasn’t already been said by great philosophers across the ages? But sometimes it’s not what is said, but how it is said, and the timing of what is said that makes all the difference. People remember little of what you say, more of what you do, but mostly how you make them feel.

First Bruce; when asked how he so completely involves a stadium of 80k screaming metal heads, he has stated that his secret is to pick out an imaginary fan sitting far away from the stage in the cheapest nosebleed seats, and he sings directly to that person, not just the people down front that can afford the massive ticket prices. We have stolen this idea as our own, as it fits my story perfectly; regardless of where we are at on our own personal journeys, we all matter, and we all make a difference.

And then there is Mr. Rogers, his way of communication the exact opposite of the bombastic delivery of Bruce Dickinson. Often ridiculed in his day for his soft delivery and seemingly infantile musings, he was as effective in his delivery as any famous orator, whether it be explaining the concept of racism before a group of preschoolers or appearing before an unsympathetic Congress to defend the funding and importance of his show. No one would have ever described him as a fighter and a leader, but fight and lead he did.

One of his adult guests made the comment after a show, “Fred, I feel like today you were talking directly to me”, the response: “I have been all along, just today you chose to listen”.

So this is how dad and I strive to communicate a bit of good to a world that seems fixated on tearing itself apart, with negativity and division as its primary tools of self immolation. But, can we hope to compete against those media giants whose bottom line is directly affected by how much agitation and angst they can propagate? You bet we can; like Fred Rogers, it may appear hopeless and ridiculous to most, but looking hopelessly ridiculous is something that we happen to be very good at.

Remember Rodney King’s plaintive plea, “can’t we all just get along?” After the LA riots? It sounded pretty pathetic back then, and pretty improbable right now, but there is no reason to give up, roll over, and play dead. Like Don Quixote tilting at windmills, it may appear hopeless and ineffective, but as I know all too well from my time spent in the crate:

There is always Hope. And Love. But most importantly, Charity, the voluntary giving of help to those in need.

“There is so much good in the worst of us, and so much bad in the best of us, that it ill behooves any of us to find fault with the rest of us”