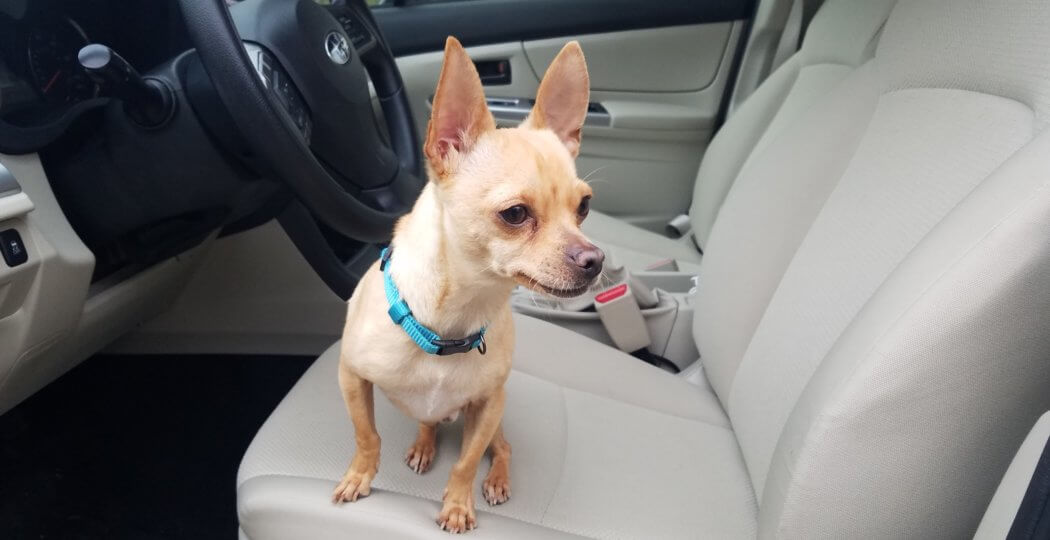 This letter is long overdue, but better late than never, eh? I am writing to thank you and the inmates of the Casa del Whackos for the kindness and guidance you showed my wandering son; he went by many names during his troubled years, El Zurdo, Bull Taco, El Guapo, but he will always be little Lupe’ to me.

He was a charming rogue created in the likeness of his papa, and like his papa, seemed to be driven to wander aimlessly like the tumbleweed. His adventures along the border brought him much fame and me much heartache, but it was of much relief when I received word that he had found not just a home but a purpose at the Casa. It is my hope that the relationship forged between our two households through him would continue to strengthen that bond rather than build a wall that would divide our cultures.

Lupe’ has a younger cousin that is starting to exhibit some of the traits that seem to drive the Tako men; one of these days a puppy may just show up at the Casa that was sent from the south to be shown a better way.

Again, muchos gracias for your hospitality from our casa to yours; vaya con Dios!