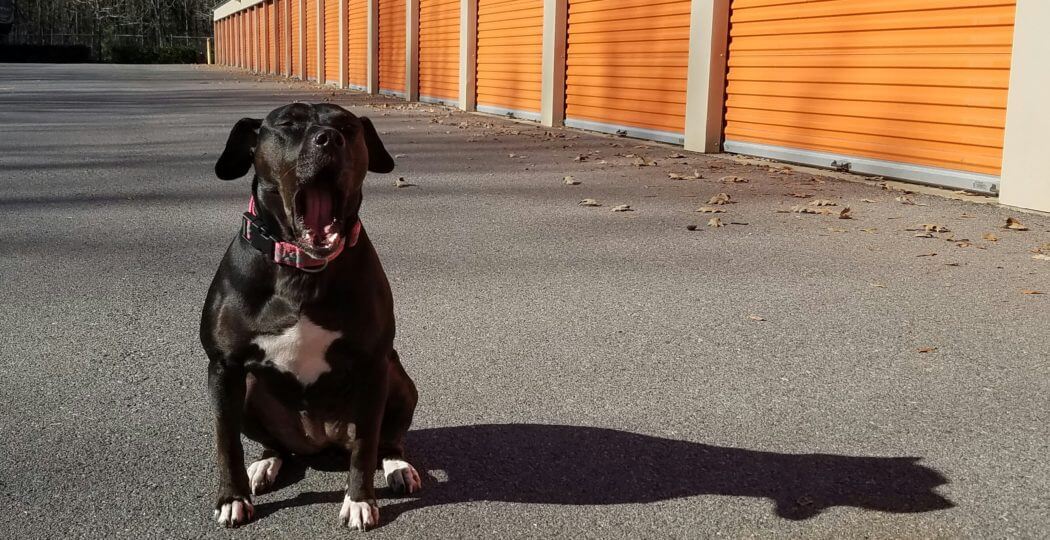 When I first snatched the smartphone from dad’s incapable hands almost three years ago, my initial purpose was to update my fledgling family on my recovery from my time in the crate. It wasn’t until shortly thereafter that I realized I had a message and a purpose; to do my part to counteract the mindless negativity and division that assaults us daily.

There’s no better feeling in the world than to feel needed, but at the same time, the very thing that makes one feel needed can also induce anxiety to produce; what if I run out of things to say? So far this has not been the case, although I can count on one paw the number of times that I’ve crawled into bed with Dad at night knowing what the next morning’s post is going to be concerning. It just always seems to “happen”; I wake up, grab the phone before dad has a chance to see the negativity of the day as put forth by whoever is putting it forth, and it always works seems to work out. It reminds me of the Old Testament story where Moses struck the rock with his walking stick and water came forth, but I don’t want to make the same mistake as Old Mo and forget from whence the water came.

But I digress; concerning social media, does anyone else find it a bit off-putting when anyone’s primary method of communication is one line at a time, and in a form named after the noises a bird makes? I could do the same thing and call them “charks”, but that always has seemed like a cop out to me; if you can’t take the time to string together a series of sentences into this amazing concept called a “paragraph”, you may not really believe in what you yourself is actually saying. Or at the very least, not that much thought was actually put into the process; but what do I know? I’m just a dog, not a famous actor, athlete, or leader of the free world.

Oops, dad’s not going to be happy when he sees this, as he tries to refrain from religion, politics, or any unholy combination of the two, and here I am, stirring the proverbial pot, and this isn’t Colorado.

So what’s the good news? Well, for starters, Kat graduates tonight with a degree in accounting, the first of the Casa to earn that magical scrap of paper. I’m sure dad will have more to say on this later, although he is a bit shy, and sometimes requires a bit of prodding.

Then, dad’s friends, Tim and Marrisa, are riding around the world on their KTM motorcycle, and are currently somewhere in Mexico. Dad and Tim first became acquainted in Moab, UT, a few years back, and dad was so impressed that he devoted an entire chapter in the first book to this “chance” encounter involving Hassidic Jews, unruly Chinese kids, and the Arches of the Devil’s Garden turning blood red in the setting sun. He didnt know that Tim was also writing a book, and had also written extensively of the same encounter. So over the next couple of days, we are going to post both chapters on both sites, cross-pollinating if you will, comparing the meeting through two sets of eyes. Stay tuned…

Then we plan on launching a new initiative of promoting foster care for the Little Rock Animal Village, featuring a special needs Charlie Bravo “Dog of the Week”.

The calendars have been a HUGE hit, with the last of them being shipped today. Dad will be placing another order today, as we had no idea they would move this quickly.

The second book is finished, the writing, anyway, and now comes the dreaded editing, formatting, reformatting, stomping away in rage, dad calling for mom to undo what he just screwed up, an IV drip of Prozac being ordered by mom(for dad), and so it continues.

And on and on… somewhere along the line, dad and I are going Vacilando, a trip with no destination but with a purpose, so there’s that as well.