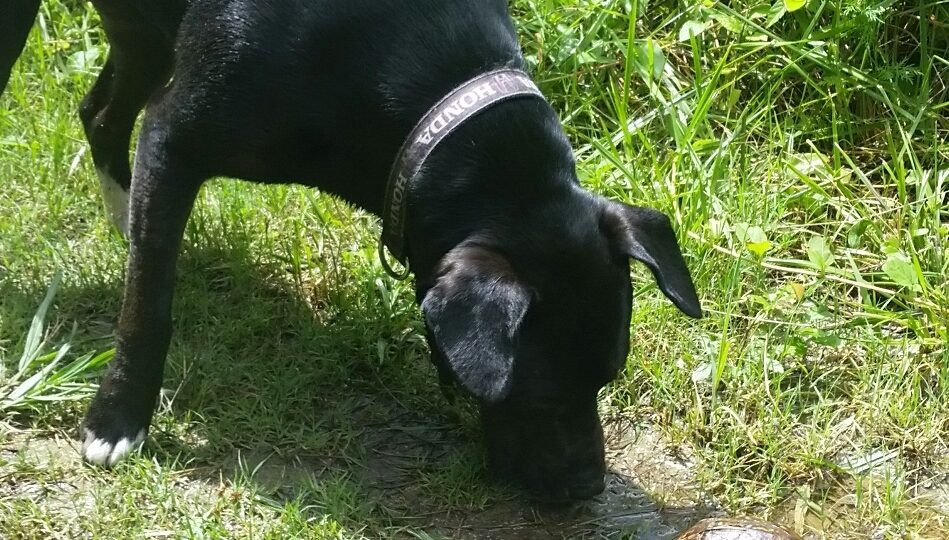 Dad recently had a moment like this flying down the Potash Rd in Moab where everything “clicked”; the conditions exactly met his skill level and mental state and he became faster and smoother than he would have ever thought possible. The problem with entering “flow” is that the instant it’s acknowledged, it’s gone, and you have to restart the process.

I think human relationships are the same, where the two dynamics are very seldom exactly equal, but one of the parties involved is a bit more attached than the other, which can involve anxiety. These dynamics can change as time progresses, with one of the parties becoming more dependent and “clingy”; when a child is young, it clings to it’s parent, then as the child grows up and starts their own life; the parent sometimes becomes the clingy one.

But when both parties are equally involved, a sometimes fleeting state of flow can be achieved; I have came to the conclusion that that is the basis between us dogs and you humans. We let humans operate on the delusion that we are dependent on them, but the opposite is usually the case, so we go through life together giving and taking in in equal proportion, the only thing that can separate some of us is eventual death, which makes that parting that much more painful at times.

Our life spans are roughly 1/8 of yours, so I believe it vitally important to cram all of the living we can into the time allotted. As a portion of mine was involuntarily taken from me by my time in the crate, I have that much more time to make up, so as a result, I sleep harder, play harder, poop harder, flounce harder, love harder… well, you get the picture.