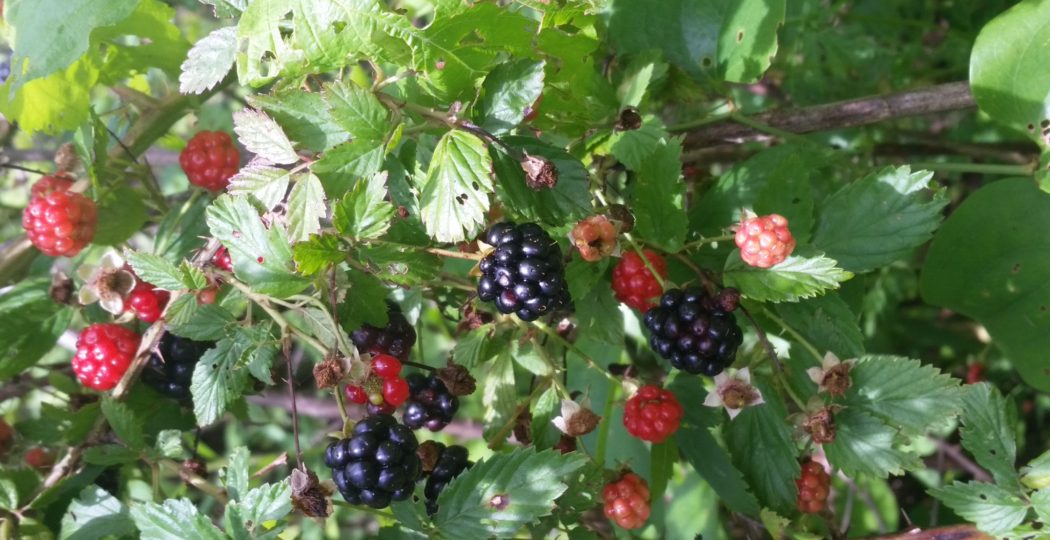 0415 at the Casa; as usual, Charlie has right hip duty, wedged up tight on top of the covers, while Max has taken his usual position on the left between mom and I. All this vitality crammed into 18.75″ of the bed while mom rests unmolested on the remaining acreage is a bit off putting, especially when a Charlie starts another trip into dreamland.

Both dogs have their DDU’s  (dad detection units, in this case their butts) deployed to ensure that I don’t go outside again to check on the refugees.

Last night, I tried to let the two newcomers hang out with the other inmates in the back yard while mom waged silent guerilla warfare on the moles laying seige to the very walls of Castle von Whackostan, but while very appreciative of the offer, both dogs chose to return to their security of their guest quarters. While these girls aren’t nearly as emaciated as Charlie or wary as Stevie, I have to wonder what they have seen recently to make them forsake freedom at the hands of a total stranger.

Since the tide of dumped dogs had seemed to have abated a bit in this area, my patrols had slowed as well. I dread Mondays as much as anyone, so I will occasionaly use these back roads to get to the office, procrastinating the inevitable start to the week; when I came through yesterday morning, no dogs were visible, then, bang, yesterday afternoon, it’s a whole new world.

Who just dumps dogs, in this case leaving a bag of conscience balm right on the shoulder of a blind curve, as if hoping that an oncoming car would finish the job that they started? Perhaps a small injustice compared to all the evil present in the world today, but I’m sure it doesn’t feel small to these two refugees, but to those of us willing to ante up, it’s a blessing.

At the end of Lonesome Dove, Gus gives Call the seemingly impossible task of transporting Gus’s dead body back to to Texas for burial in Clara’s grove,  not as a curse, but as a blessing; he knows Call needs a mission. Whether it’s driving a herd to Montana, rescuing a pair of goofy girls from imminent peril, or traveling a thousand miles to Chama, NM for a burrito at Fina’s, it’s all about the mission, the seemingly lost causes. It’s a lot like Don Quixote tilting at windmills; even though he probably knew that they weren’t really giants, he also knew that even a lost cause was better than no cause at all.

So now what? The answer is the same as if you cross an elephant and a rhino: elephino. I do know that the fund started last week to take care of Charlie’s siblings will help, as others have agreed to take care of their adoption fees, but what about the next “opportunity”? I would much rather be able to give you something tangible for your donations instead of  just engaging in electronic panhandling; we have brought the Charlie Bravo Blend coffee back, and Gary is working on a collection of high quality t shirts and tank tops in addition to a full product line of Charlie Bravo goodies to raise funds and awareness.

The problem is, this all takes time, and unfortunately, work really gets in our way; factor in the blog and the setting up thereof, the editing of the book, the fact that Charlie and I  collectively have the attention span of a gnat, and I think even St Jude would give us a pass on this set of lost causes.

In the meantime, if you would like to get involved the paypal is mojo@arkrider com, the mailing address is Charlie Bravo  PO Box 711 Mabelvale, AR 72103.