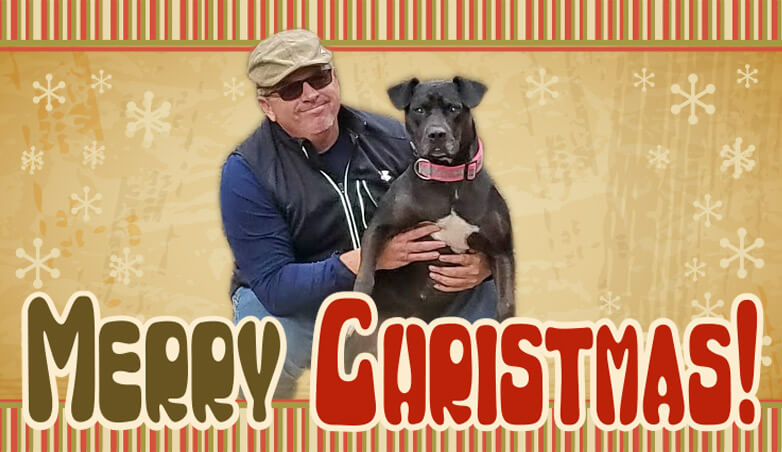 Christ came to redeem ourselves from the most confining of crates; ourselves.

When I imagine the original Nativity scene,  I don’t envision a softly-lit manger, cute baby, clean straw, adoring animals, spotless flowing robes, the saccharine picture of The Birth that we have been fed all these years.

My cousin Brian and I spent a good deal of time growing up working on my grandfather’s beef farm. The manger was a place where the cattle congregated during the winter to both feed and stay out of the weather, and as a result, the poop tended to accumulate. We would toss down  straw to keep the place as dry and sanitary as possible, but as you can imagine, by spring the barn needed a good pitchforking as things unattended tend to pile up.

Although off putting to some, the smells, sounds, and bovine company made that old, dark barn an oddly peaceful place, but it was anything but plush and comfortable, and definitely not the type of place that would witness the birth of a King.

Much has been made of Charlie’s redemption from her foul-smelling crate, and her subsequent new chance at life. I would  add that Christ didn’t just come down from Glory to redeem us from our own filthy crates, but He willingly placed Himself in the crate with us.

Charlie’s crate was opened from the outside, but we have the ability to have ours opened for us as well…