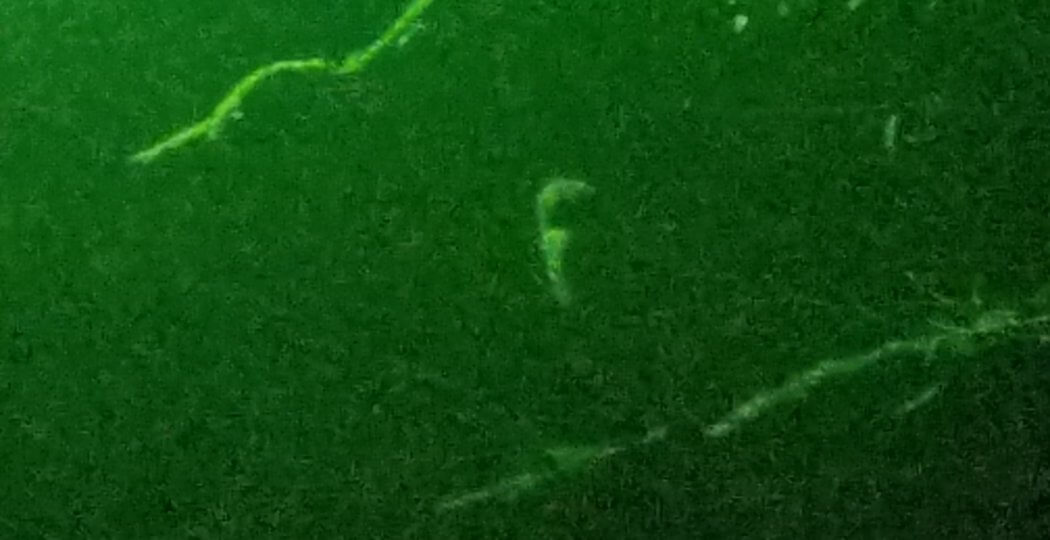 Dad here; early Wednesday AM at the Casa finds me wide awake at the results of one of the two greatest alarm clocks ever invented. Nothing will cause human to levitate from an advanced stage of REM like the sound of a dog yarking; thankfully, this was not the case today, just a frantic mass of cold noses and darting tongues. Of course, I’m thinking that they need to be immediately let out lest we are to encounter some mushy little land mines, not realizing that mom had already let them out and they were simply sharing the experience.

The Casa del Whackos is located in a semi-rural area; over the years, we’ve had visitors such as bats, geese, wood ducks, the occasional snake, and some we know are there but can’t always see. Last night mom spotted a two foot tall Barn owl perched up in a tree not twenty yards from the back porch, partially illuminated by the backyard street light. Pretty cool, eh?

Well, I know what your thinking, because I’m thinking it as well; a predator of that size could swoop down out of the darkness and snatch Marco, and possibly even Ajax, so quickly and silently we would never know what happened. So hold that thought, as we’ll be coming back around to it.

I recently received word that the son of an old friend had perished this weekend in a motorcycle accident. Although I wish to be very respectful of the feelings of the family, I don’t feel that I’m out of line in stating the fact that this person was known to ride “erratically”, with no training or safety gear, but sometimes even that doesn’t matter. Ecclesiastes 9:11 states “chance happeneth to all men”; sometimes it’s just your time, no matter how carefully you prepare.

Of course, this makes me pause and consider, as not only do I ride, Charlie rides, mom rides, Zach rides, as do many others that I consider family regardless of whose name is listed on their birth certificates: Nathan, Fletch, Craig, David, Kyle, Donna, Jodi, the list goes on. These guys and girls are accomplished riders and safety fanatics, but as I proved by my chance encounter with a stump to the gut leaving me with a ruptured colon, it can happen anywhere and in the blink of an eye.

Which brings me back to the owl; when we take the dogs out to do their “bidness”, we have no idea as to what predator may be in the vicinity. Just because we actually saw him for the first time last night doesnt mean he hasn’t been perched up in the big oak, observing our every movement through huge golden eyes. Then again, he may not have been within a hundred miles, and any concern and worry would have been a waste of time.

So in the case of the motorcycle, do I cease to ride? I think that you know the answer to that, as Charlie would mutiny. Or in the case of the owl, do I not let the dogs out at night? If you’ve ever tried to simultaneously housebreak not one but two scampering little pee factories, you know the answer to that one as well. Fear is interest paid on a loan that’s not due; if we learned anything at all from mom’s cancer, it’s that nothing is ever as bad as worrying about it.

So like everything else in life, all you can do is prepare the best you can and forge ahead with confidence. Although there may be unseen owls lurking overhead, they’re not necessarily YOUR owls, and not everything is out to “get you”. But when my time does come, is it inevitably will in one form or another, I would hope that my last moments would not be clouded by fear, fear of ridicule, fear of embarrassment, fear that I didn’t “do enough”, or the greatest human fear, the fear of not having made a difference.

RIP Justin, and DG, may you also find peace in rest.